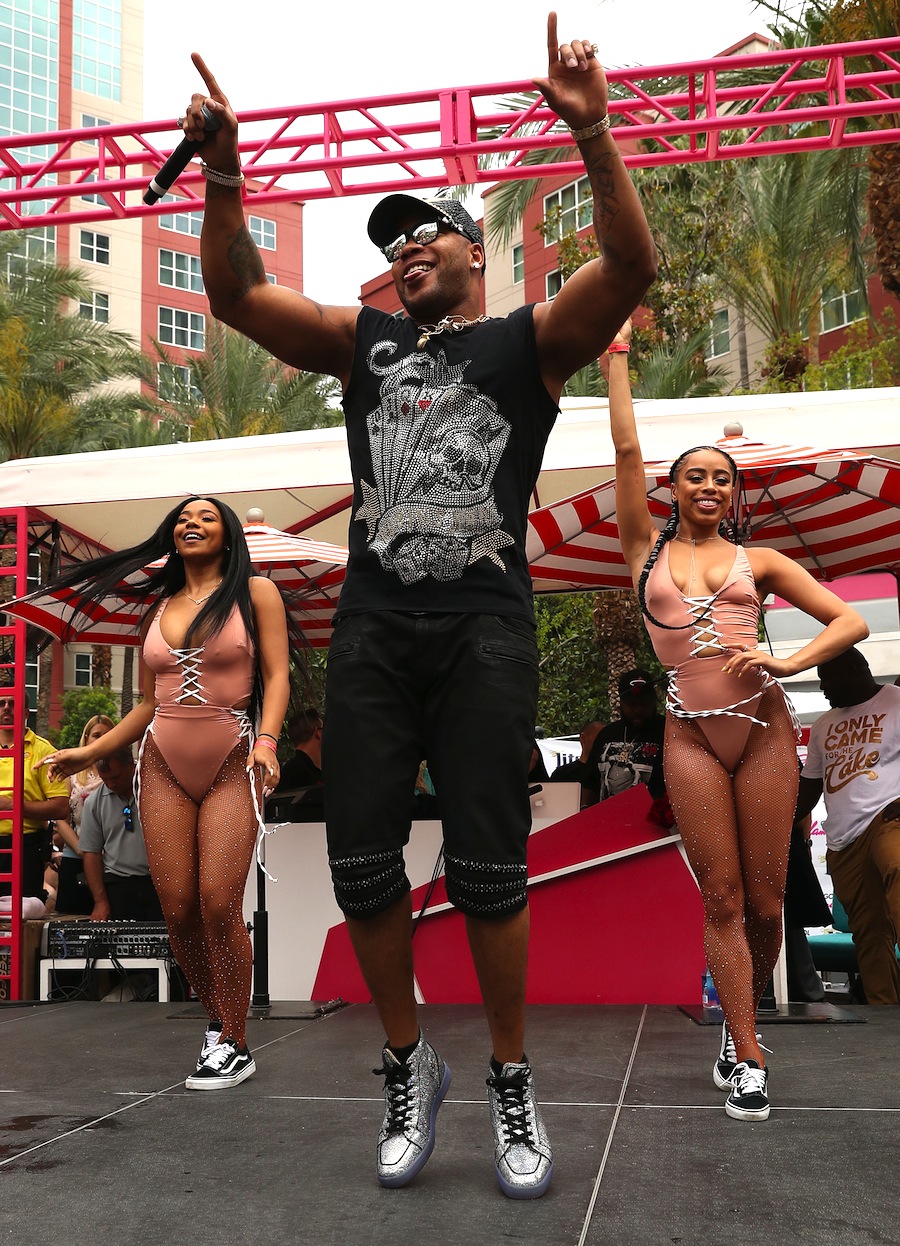 Shout-out to my fellow Floridian, Mr. Tramar Dillard! Or, as you know him best, Flo Rida!

Me ‘n’ Flo got a lot in common. We’re both from the Southern end of the Sunshine State, we’re both Sagittarius, and we were both born in 1979. We can also both lay down some sick beats, yo. Well, in my case, I’m referring to baking, but in Flo Rida’s case, it’s some pretty awesome, catchy music. We’re also, apparently, both big fans of Brenda Russell’s 1988 hit “Piano in the Dark”…

As many of us South Floridian Sagittarian Xennials are wont to do, Flo is a self-made man, having been forced to carve his own path because his perspective of the world and his art falls outside the mainstream. Fortunately, the mainstream eventually caught on and agreed to march to his unorthodox drummer.

Fact of the matter is, Flo Rida makes fun music… music you can just have a plain ol’ good time to. And we could certainly use some of that right now. Time to crank up the Flo Rida and just dance all that negative energy right out of us. LET’S GO!