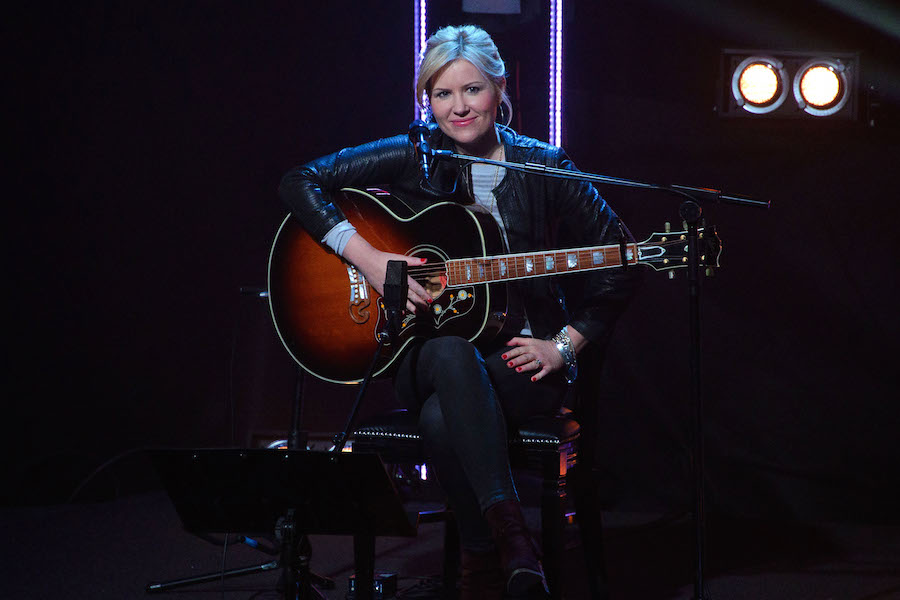 I do loves me some Dido, but her music videos never really piqued my interest - that is, until the fall of 2003 when she released "White Flag" (from her amazing second studio albumLife For Rent). Not only is it a great song, but now, at last, a music video I could sink my teeth into!

"Oh, Katie" I can hear you protest, "You only like that video becauseDavid Boreanaz is in it."

And you are absolutely right.

"White Flag" is not only a feast for the ears but for the eyes as well, as the former "Angel" star makes an appearance in this video as the wayward love interest of Dido. It all unfolds rather interestingly, as Dido very coolly goes about her life although she is consumed inside by an unrequited and unsated passion for Boreanaz (we can all relate). BUT THEN - a twist ending!!

No spoilers here though (for a change). Check it out for yourself below:

In 2010, Dido collaborated with composer A.R. Rahman for the song "If I Rise", which was featured in the film 127 Hoursand earned them both a nice, shiny Oscar nomination for Best Original Song!

And who can forget Dido's notorious appearance in the controversial video forEminem's "Stan", which sampled her song "Thank You":

Here's "Thank You" in its original form, featuring Dido rocking the exact same hairdo I had at the time too:

Lastly, check out her music vids for a couple of my personal faves, "Here with Me" (her breakout hit) and "Sand in My Shoes" (from her sophomore album Life for Rent):