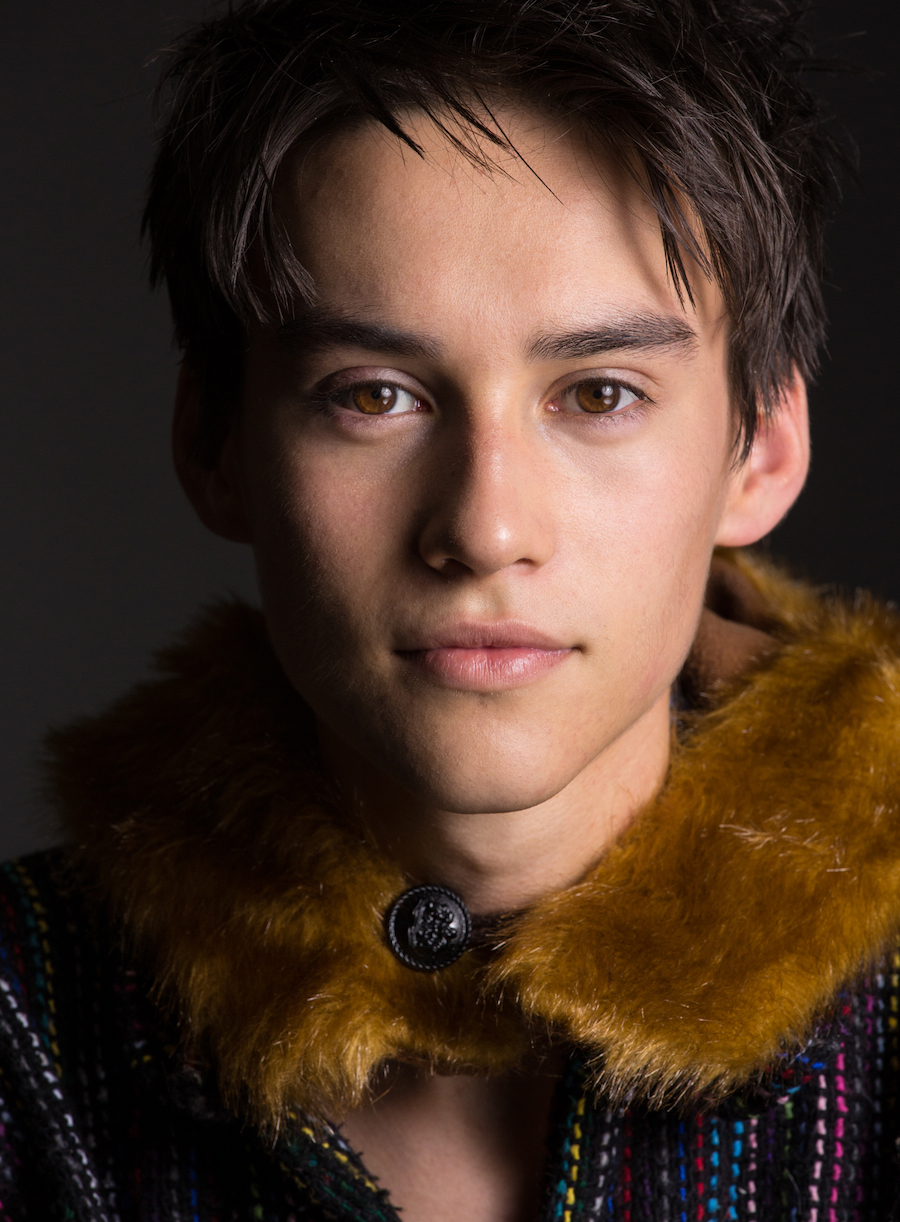 Warning: Talent overload in the making! You may want to stop everything you’re doing, because what you’re about to watch will blow your mind, and bring a whole lot of musical goodness to your ears.

Introducing Jacob Collier! Let us start by saying that this guy is climbing his way to the top faster than ever! If you haven’t yet discovered Jacob on your own, he’s definitely one to be on the look-out for. Known for his musical diversity, Jacob’s tunes range in genre as he is inspired by different sounds. His music combines elements of Jazz, A Cappella, Groove, Trip-Hop, Classical, Brazilian, Gospel, and Soul.

Jacob recently released his first single, “Hideaway”, from his debut album In My Room, which is set to release July 1. Until then, Jacob will be treating us to a music video premier on the first of every month leading up to the album release. We are so excited to be premiering his first video right here on YH! Ladies and gents, this is the moment you’ve been waiting for… the "Flintstones" music video!

We officially want to get to Bedrock asap now. Anyone else totally obsessed? For updates on Jacob and his incredible music, give him a thumbs up on Facebook and follow him on Twitter!