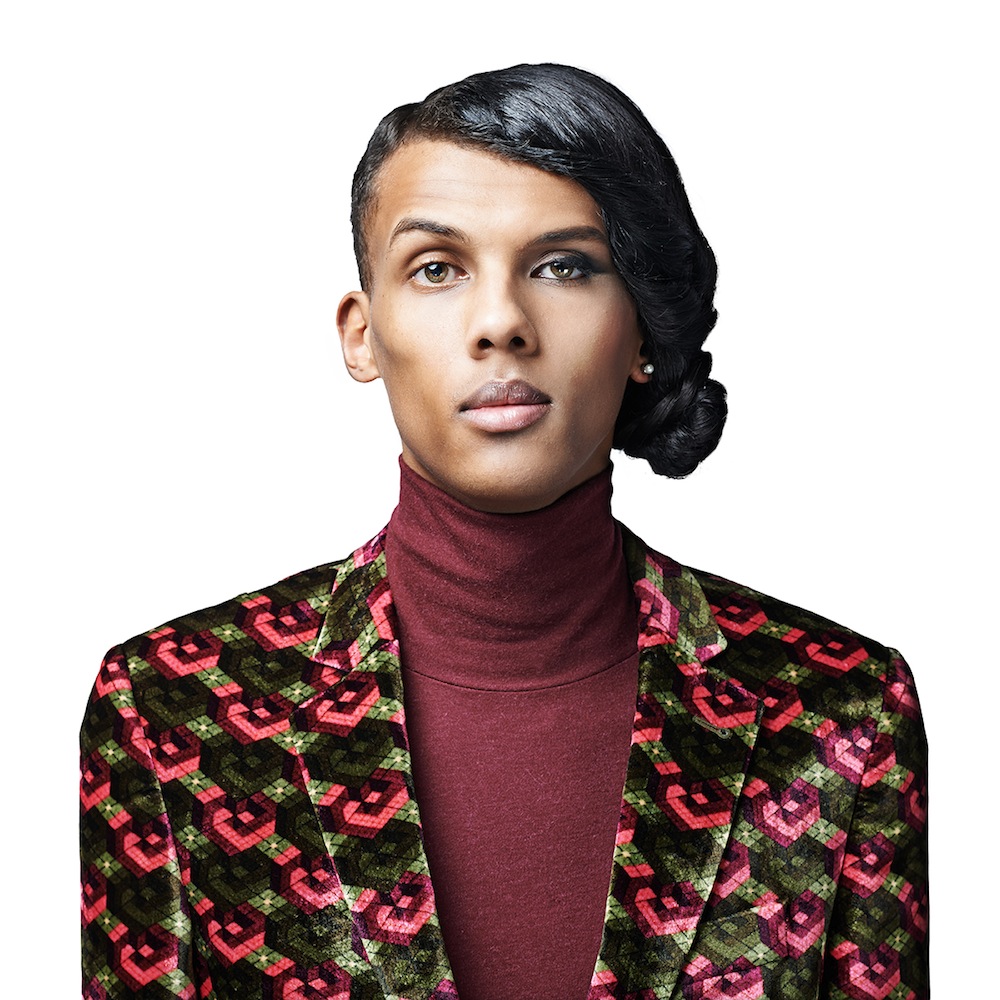 Paul Van Haver, known better as Stromae, has just released his first full concert video from his SOLD OUT North American tour titled “√LIVE” from Epic Records. Cue the excitement! The show took place at Montreal’s Bell Centre in front of a live audience, and it's clear that there is no stopping this Belgian artist. He has now reached the #1 spot in 35 countries and performed for sold out arenas on 4 continents. Talk about stacking your resume!

The video is 120 minutes and features 17 of his hit songs, which include “Ta fête”, “Humain à l'eau”, and “Merci” from his 2013 album Racine Carrée. The video also includes an 80-page booklet of photographs from his tour of 209 dates. If you want to see an incredible LED light show, you should DEFINITLY check out his shows! He uses large screens to display different animations of light sequences; it is really a sight to behold.

In April, Stromae performed at Coachella and got a little surprise on stage from the one and only Kanye West. The interaction is one for the books. The two have collaborated before, on Stromae’s track “Alors On Danse”, also featuring Gilbere Forte.

I mean, you know you are one heck of a musician when you are the first EVER non-English speaking artist to sell out Madison Square Garden. He can check that off his bucket list!

The full concert video is now available on iTunes, Amazon, Blu-ray, and DVD, and it's one you don’t want to miss out on! Stromae is always 10 steps ahead musically. The best of the best! 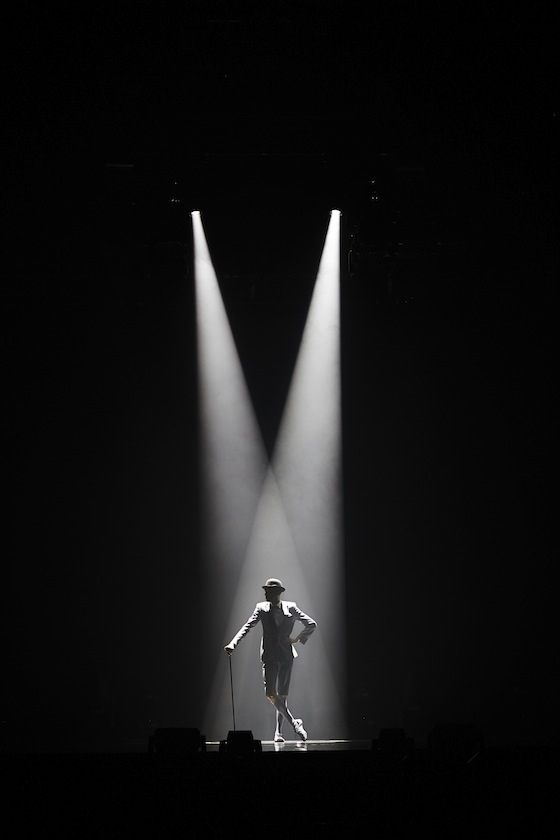 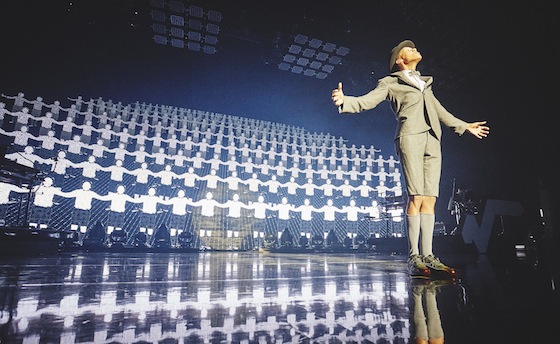