Stars Stock Up on Swag at Emmys Lounges! 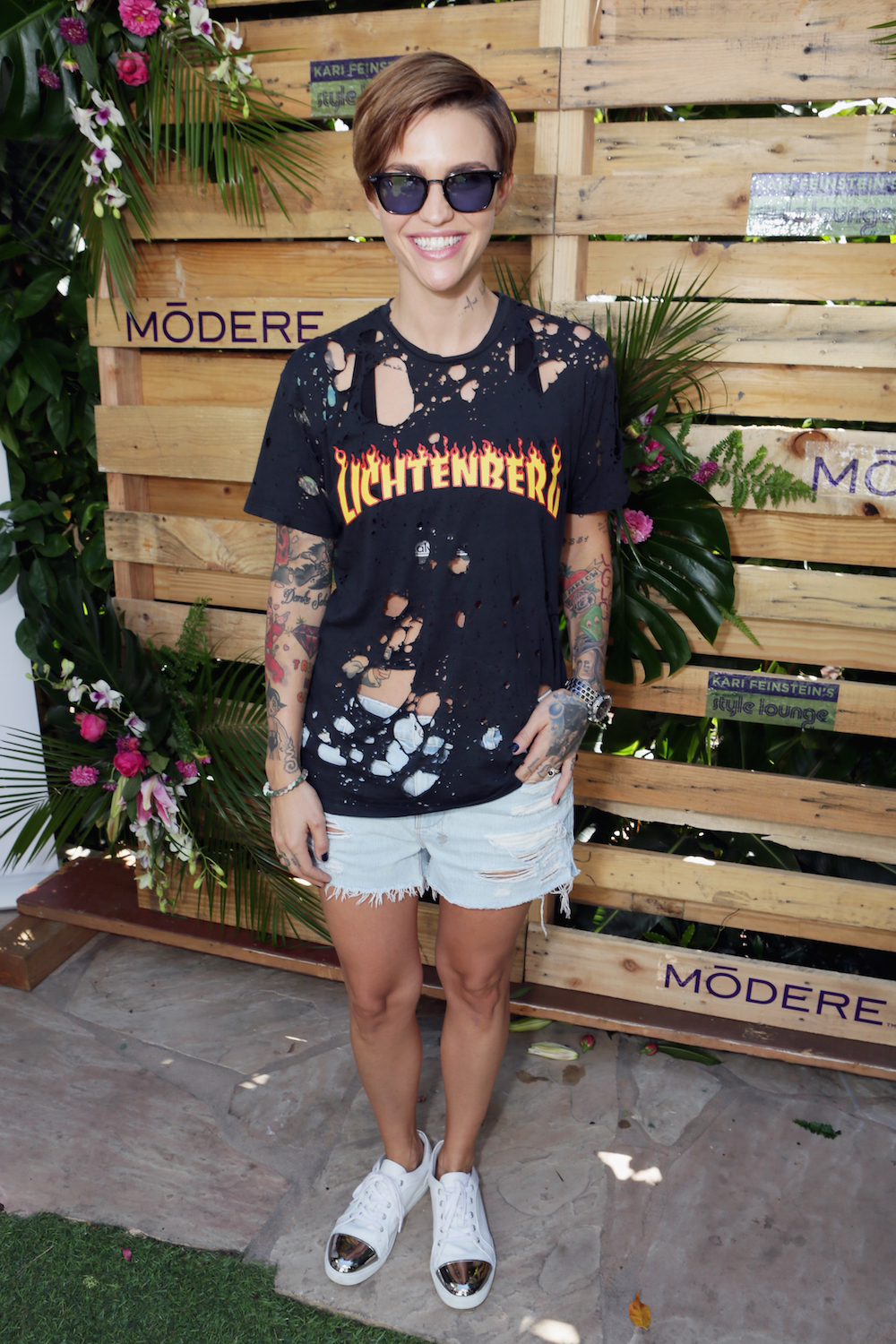 It wasn't just Emmy trophies that TV stars were collecting this weekend -- they were also accumulating tons of swag at the various gifting lounges around L.A. in celebration of the 67th annual Primetime Emmys Awards!

A few of the sponsors included Olivia + Joy handbags (of which the endless Kardashians are a fan), who showed off their new line of chic handbags; Chinese Laundry; Skinny Pop; and Alinea jewelry, which is handcrafted in Hawaii. And that wasn’t all -- Modere has developed a new line of skin cosmetics that uses snow algae (I didn’t even know that was possible!), and Kiss Cosmetics demonstrated how their press-on manicure sets work (they seemed a lot easier to me than getting a gel manicure). 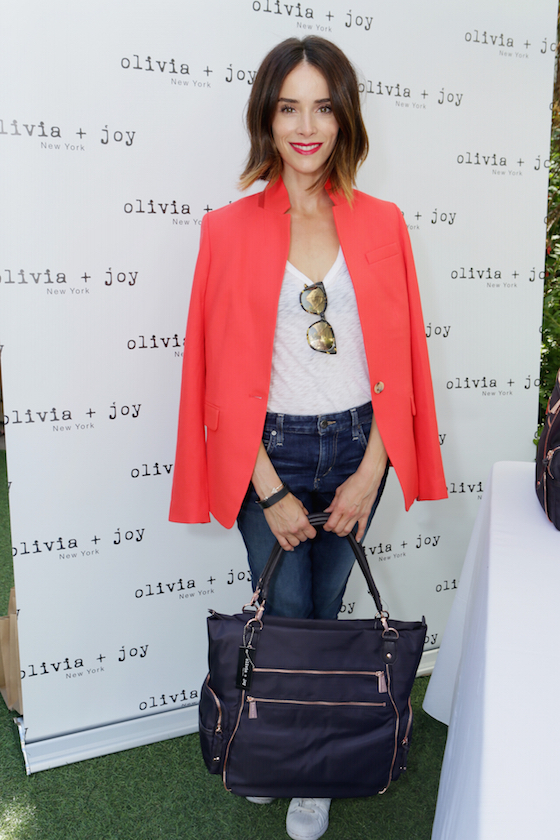 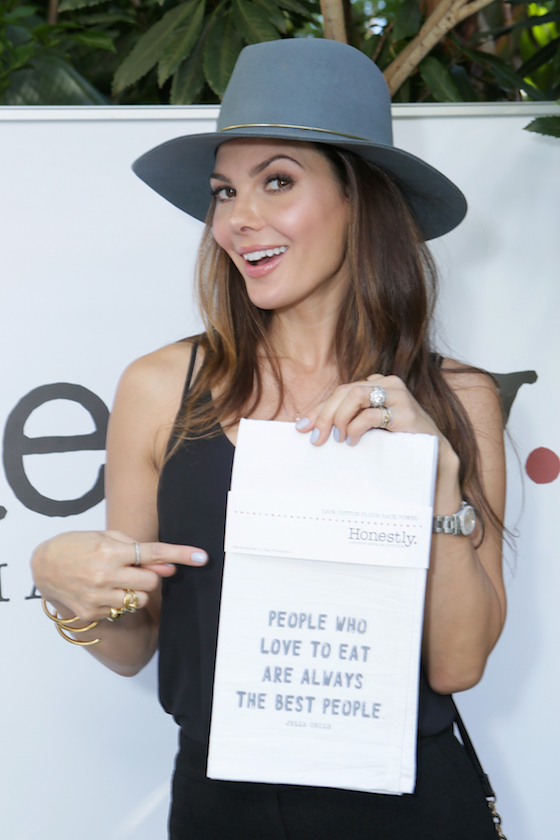 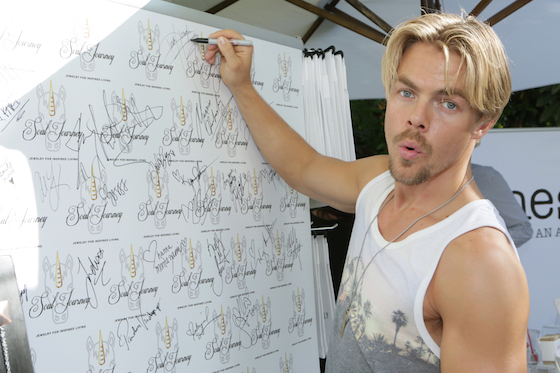 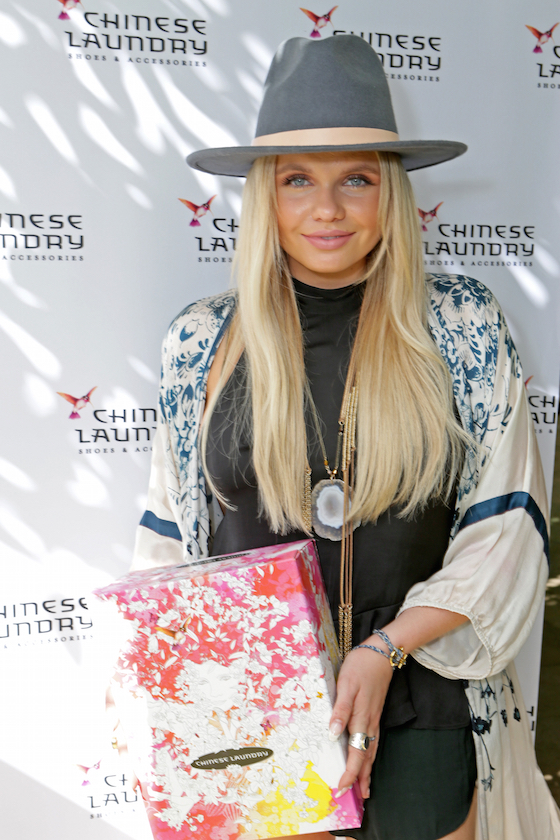 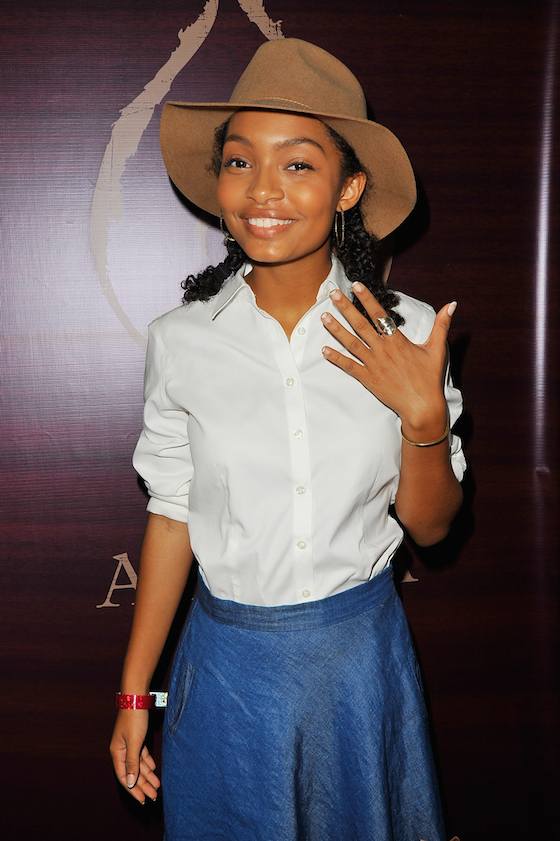 Elsewhere in West Hollywood, the first annual “Weekend of | Lounge”, presented by Extra and On3 productions, was held at The London West Hollywood, with sponsors including New Balance, who showed off apparel from their Fall 2015 collection and donated to Susan G. Komen; Simmons BeautyRest; Luxe (which is essentially Uber for parking -- it’s on-demand valet parking!); among many others. The stars really shone for this lounge too, such as Jane Lynch, Zendaya, Laverne Cox, Felicity Huffman, Chris Daughtry, Rico Rodriguez, Anthony Anderson, and Thomas Middleditch. I got my nails did courtesy of Jamberry, and tried riding a Hovertrax, which is essentially a Segway minus the handle bars (I was nowhere near as graceful on the board as Jason Ritter, who hovertrax'd his way through the entire lounge). 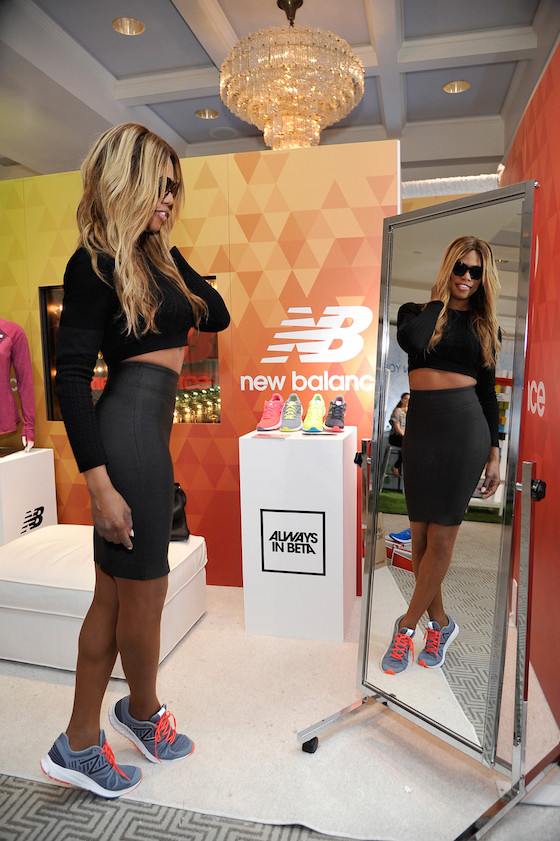 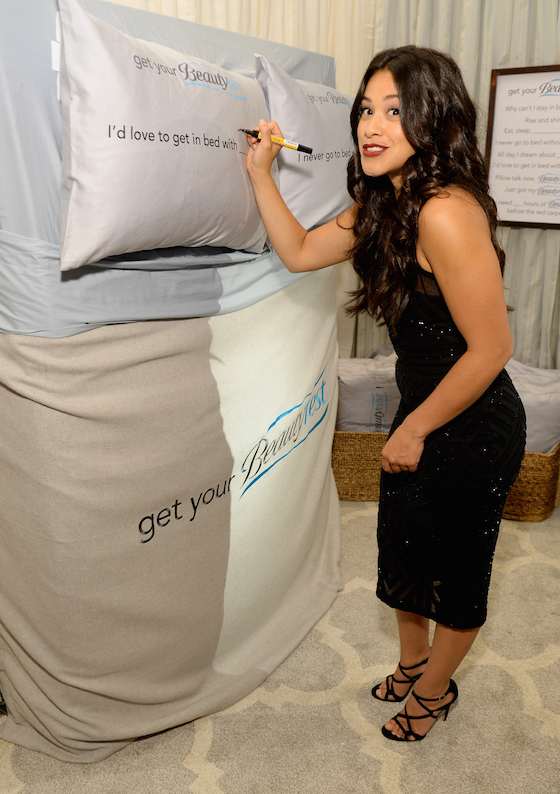 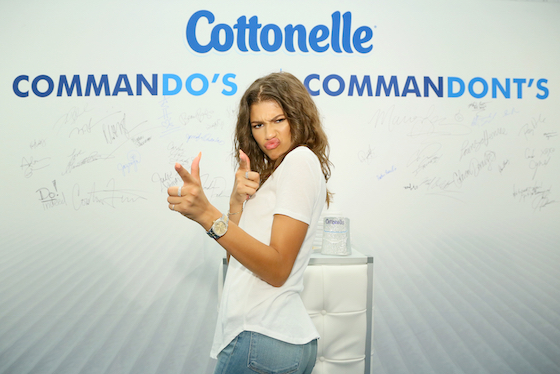 Jordan Peele informed me that he and his partner-in-crime Keegan-Michael Key are currently working on their first post-“Key and Peele” project called Keanu, which follows a kitten that gets involved with a street gang (the film will be released on April 22, 2016). He will also direct his first film, a horror movie that he wrote. I also chatted with his lovely girlfriend, Chelsea Peretti, who said that she will be spending a lot of time with Captain Holt (Andre Braugher) this upcoming season on "Brooklyn Nine-Nine", who is as funny as ever, and that Jake (Andy Samberg) and Amy (Melissa Fumero) will take their relationship to the next level. Can't wait! 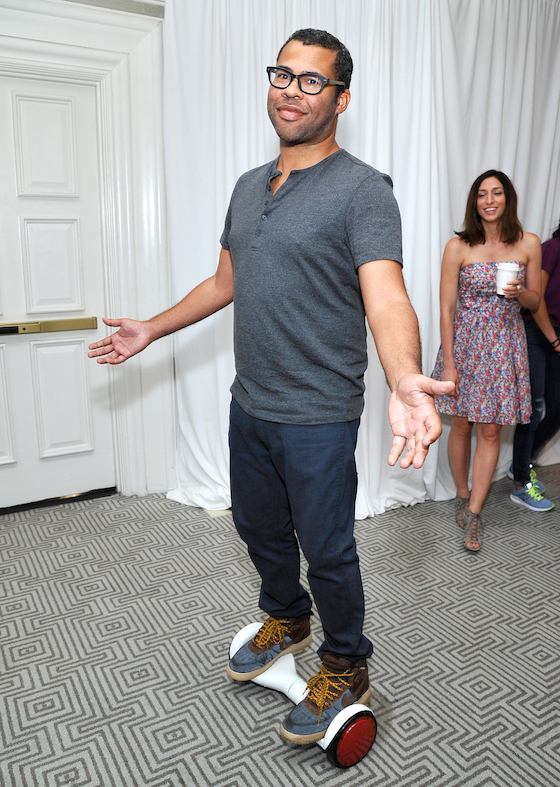