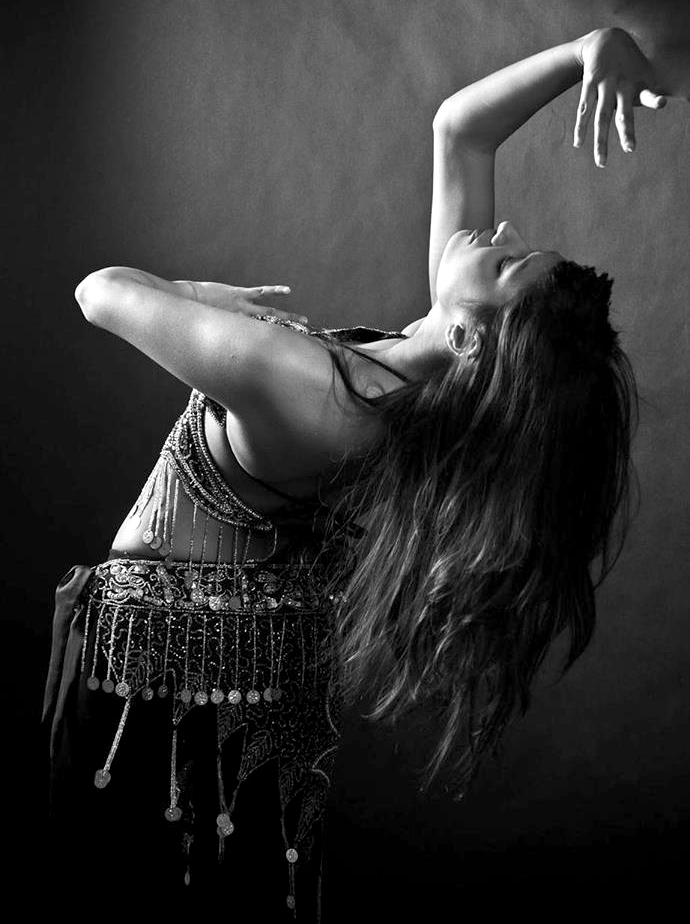 We always love a new take on pop music, and Indian-American artist Rimi has been putting her own fresh spin on the genre if you’re looking for something a little different for your music collection. Rimi’s music is basically one-part Bollywood/one-part pop, and it comes together in a way that’s totally unique to her.

The interesting thing about combining those two styles of music is the intersection between ancient tradition and modern sensibilities. Rimi uses both Hindi and English lyrics to even further complete the style blend, and the result is sometimes ethereal, always energetic.

Rimi is already a well-known musician over in India -- her albums Unveiling and Crossing Over have already dominated the Indian music charts. She didn’t start out her professional life as an artist, however; she actually went to medical school but dropped out and went to India to become a musician. Apparently she made the right choice!

As a child, Rimi was trained in classical Indian music as well as dance, so the live performance aspect of being a musician came easy to her. Rimi grew up with very different inlfueneces, being the child of Indian immigrants and spending time in an urban landscape while growing up in Washington D.C. For that reason, her music can be considered to be influenced from everything from classic Indian to hip-hop and R&B.

Her previous albums were initially released in 2006 and 2009, but they were recently released again. Rimi’s long and short goals are to increase appreciation for Indian music and culture through the unique and experimental fusion with Western styles.