Songs We Can't Wait to Hear at ABBA's Comeback Concert! 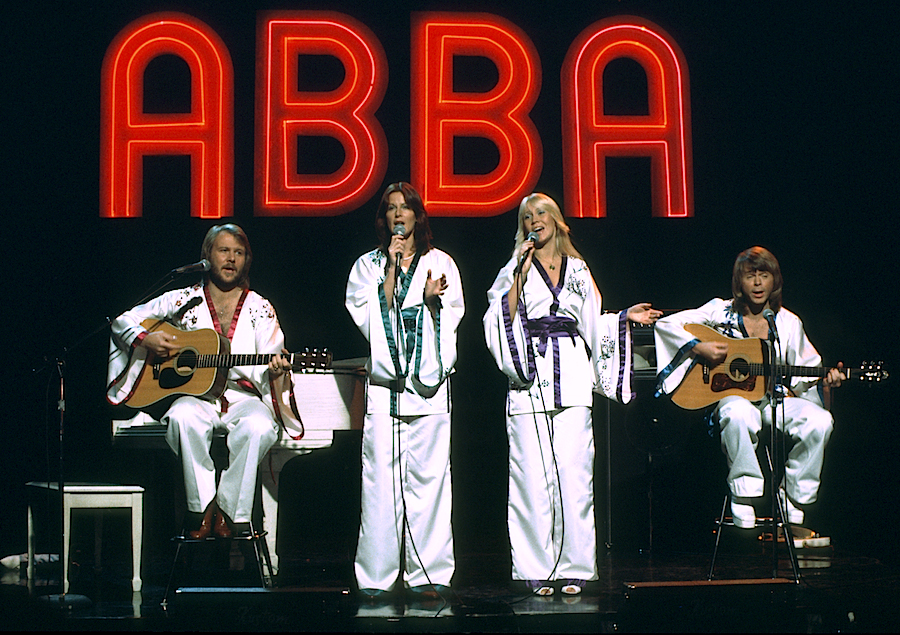 Iconic Swedish pop band ABBA is giving us the greatest gift we could ever ask for: a 40-years-in-the-making reunion, two new singles, a ew album, an official TikTok account, and a digital concert experience in 2022. Voyage, the highly-anticipated album, dropped Friday, November 5th, and will be followed by their digital concert live from Queen Elizabeth Park in London next year.

♬Don't Shut Me Down - ABBA

To celebrate what could arguably turn out be the best comeback album like, ever, let’s break down the songs we want to see ABBA perform in London!

This is just the song we needed to get us through the remainder of an incredibly chaotic year. “Don’t Shut Me Down” is one of the new singles off Voyage but is already an instant classic. The uplifting lyrics and hype-up melody make you want to get up, turn your whole life around, and remind the world that you’re not down for the count just yet. It’s already a new favorite with ABBA fans and will be a perfect song on the setlist to open up the show.

“Chiquitita” is 100% my favorite ABBA song of all time (with quite a few close seconds) for a number of reasons, so let’s take a minute to break down the anatomy of an objectively perfect song. The lyrics alone are some of the most comforting words you’ll ever hear. Listening to “Chiquitita” is like being comforted by a sisterly best friend that you didn’t even know you needed. Pair that with Agnetha Fältskog and Anni-Frid Lyngstad’s beautiful harmonies, and you’ve ascended into heaven. The best part, though? The piano solo at the very end that also serves as a shot of dopamine. The perfect cherry on top of a perfect song that everyone can get down to.

Man, if this one doesn’t tug on the heartstrings, nothing will. “I Still Have Faith in You” is another newly-released single off Voyage, but you’d think it’s from over 40 years ago -- in the best way possible. This song is fresh and something excitingly new to listen to, all while still having the classic ABBA sound that makes you nostalgic for that time (even though most of us -- and even some of our parents -- weren’t even born yet). It’ll definitely be a sentimental moment at the concert.

The song that started it all. The band performed “Waterloo” for the first time at Eurovision in 1974, everyone went bananas over it (as they should -- they won, after all), and the rest is history. “Waterloo” was the sign that ABBA were a force to be reckoned with when it comes to cranking out unbelievably catchy tunes that make you want to get up and dance. This song is an absolute must at the reunion concert.

Another bop, naturally, and the highly successful jukebox musical Mamma Mia! only elevated the song from catchy bop status to top-tier iconic hit. As much as we love Donna and the Dynamos, though, we know ABBA are the OGs when it comes to the satisfying harmonies and feel-good melody. If they don’t perform this at the concert, I don’t even know what I’m going to do with myself.

Arguably the most well-known hit, and rightfully so. ABBA knew what they were doing when writing this absolute banger. From just the first handful of notes, everyone is guaranteed to be up and groovin’ while having their own main character moment. For an entire 3 minutes and 53 seconds, everyone and anyone is the dancing queen -- no matter who you are. “Dancing Queen” will, without a doubt, be performed at the concert. It just has to be.

What ABBA hits are your faves??