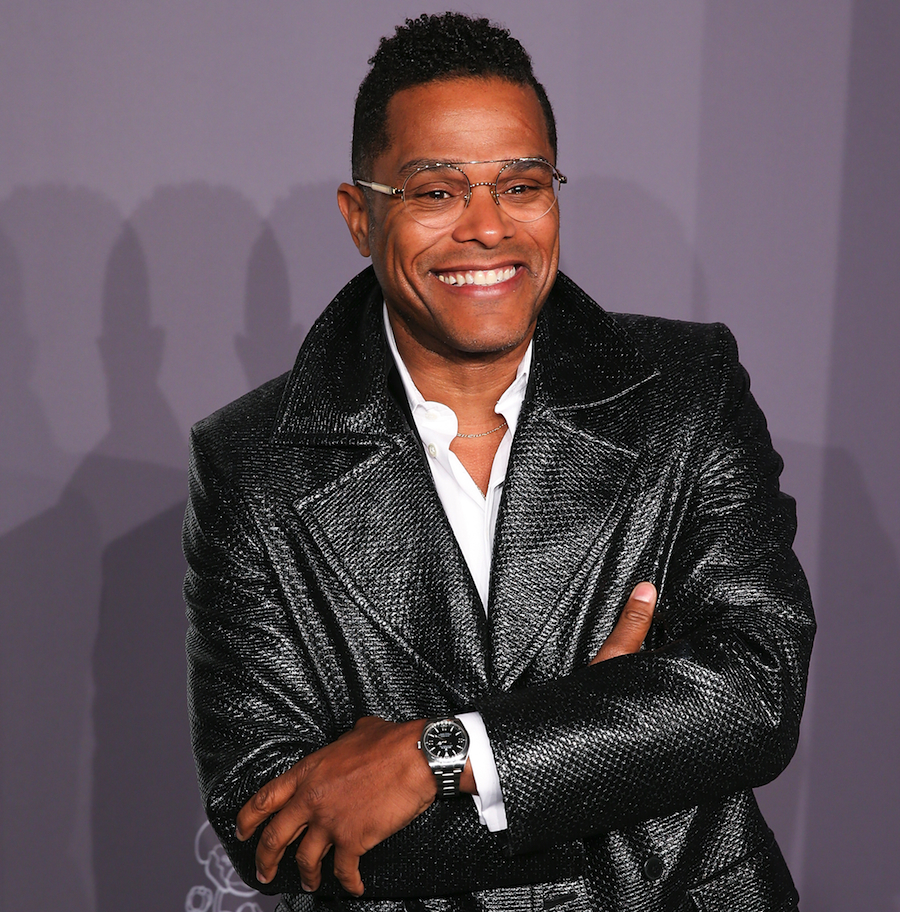 It’s time to add another music festival to your list this summer!

Hit R&B singer Maxwell has just announced Black Summer Night For Social Justice, scheduled for August 11. The inaugural event is set to act as a catalyst for action regarding local and national civil rights issues. As a New York City native himself, Maxwell has based the one-day mini-festival at Forest Hills Stadium in Queens. Maxwell will also be headlining the event, and is joined by fellow singers Fantasia, dvsn, Jazmine Sullivan, and a promise of more performers to be announced later on. 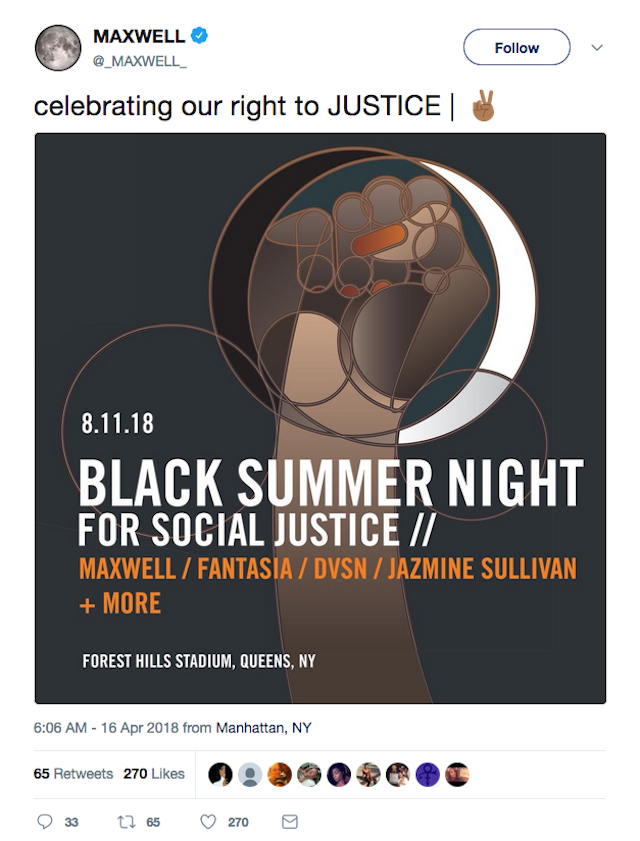 In addition to having a great night of music, a portion of proceeds will be donated to the Me Too Movement and the Southern Poverty Law Center, with more organizations to be announced in the future as well. Basically this is sounding like the easiest way to both give back and indulge guilt-free in festival season all at the same time!
While Maxwell hasn’t been active musically since the release of album blackSUMMERS’night in 2016, his dedication to social justice issues is as strong as ever. He currently serves as a board member for organizations Artists for Peace and Justice, a Haiti-based non-profit that works to support communities in the country, and Unitas, an international humanitarian organization that works to combat human trafficking. It’s safe to say these matters are close to his heart, making this festival such a sincere effort in supporting the community!
Tickets go on sale Saturday, April 21, at 10am EST here!
(Image via Bennett Raglin/Getty Images)
- Kalia Kornegay, YH Contributing Writer