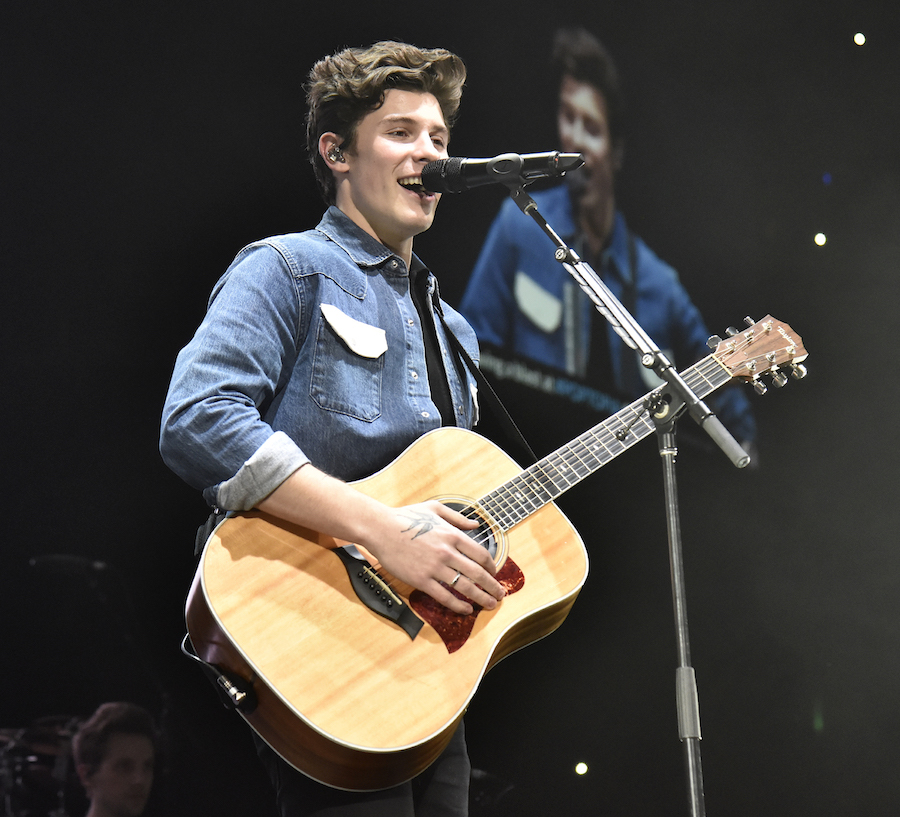 You know him, you love him, you sing his songs in the shower. The man, the myth, the heartthrob, Shawn Mendes has been in the game for quite some time now, getting his start in his music career back in 2013 on the app Vine. Since then, he’s pretty much blown up and had quite the success story.

And it doesn’t look like he’ll be stopping any time soon! Shawn just announced that, this September, he’ll be performing at his first-ever headlining stadium show in his hometown of Toronto, Canada. He’s performed in stadiums before, but never as the headliner. Hard to believe, I know!

Playing my first headline stadium show at the Rogers Centre in Toronto on September 6th. Going to be the most special show I've done yet, with an extended version of the tour set & some surprise guests. Thank you so much for supporting & love you!!! ❤️x https://t.co/BmJ3R6rXn2pic.twitter.com/5JQutjxzau

You guys… this is huge! Dang, he’s really grown up and blown up. The fact that he will be headlining his own stadium show is BONKERS. I remember seeing him as the opening act for Austin Mahone way back when, and he was THE FIRST opening act out of 3 opening acts. He was so small then, and just look at him now!!

But Shawn did mention that he wants to bring along some special guests… so let’s make some predictions as to who they might be!

First of all, I’d love to see Taylor Swift show up. She really helped Shawn by bringing him on tour with her, they’re great buddies, and they’d probably KILL a duet together.

Also… how about Niall Horan? We know he and Shawn are good pals, and they’ve wanted to collab with each other for a while! Perhaps we can get this going at the show? They have over 9 months to release a song together… they better get started. Or Niall can just pop on stage with a guitar and jam out with Shawn and all will be good with the world.

Some other guests we’d like to see would be singers like Camila Cabello or Julia Michaels, who have both collab'd with Shawn on his albums. We’d LOVE to hear “I Know What You Did Last Summer” and “Like To Be You” at this show. UGH. MAKE IT HAPPEN.

Additionally, we think it would be super cute if, just for giggles, his celeb doppelganger Nolan Gould made a cameo appearance... He's been practicing for this moment for a while now!

Do you have any predictions for who might join Shawn at this show? Let us know! Also, what songs of his would you want to see him perform? We know he said it’d be an extended tour set. And while we’d love to see him sing every song off of every album, we know that is just not possible. Congrats, Shawn! We can’t wait to cheer you on when you headline this stadium show!!

Check out more info on this show here!