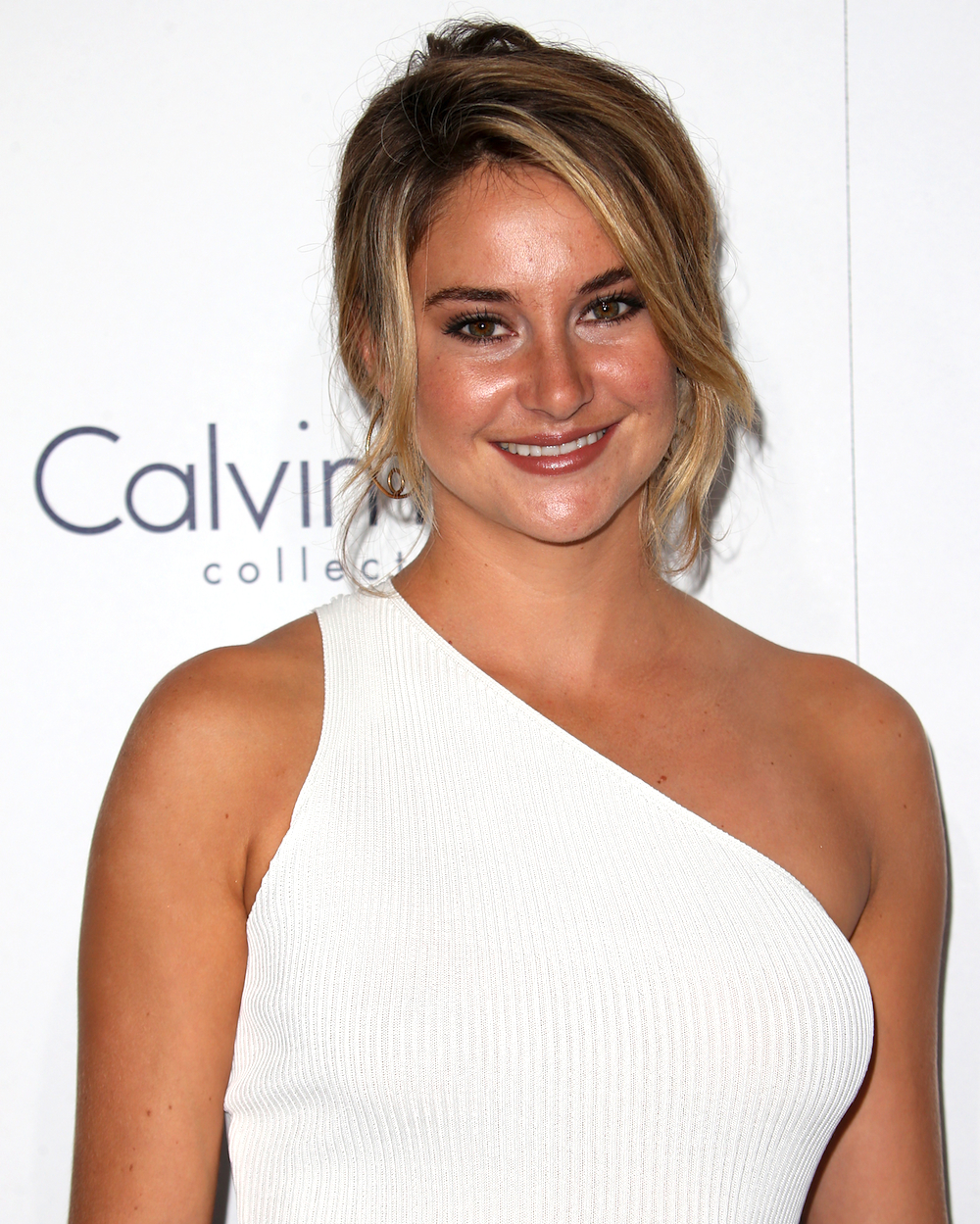 Good news, Shailene Woodley fans! The Golden Globe-nominated actress, who has starred in a string of successful features films in the last few years, including The Descendants, The Fault in Our Stars, and the Divergent series, is about to make a return to her roots on the small screen. The former star of ABC Family’s “The Secret Life of the American Teenager” will take on a role in a new limited series on HBO entitled  “Big Little Lies”.

Based on Liane Moriarty’s book of the same name, the story follows three mothers of kindergartners whose lives slowly begin to unravel. Woodley will star as Jane, a single mother, while the other two mothers will be played by Oscar winners Nicole Kidman and Reese Witherspoon. Kidman and Witherspoon’s respective production companies are behind the adaptation, which was originally meant to be a film before they settled on a television format.

David E. Kelley, responsible for TV hits like "Chicago Hope", "Ally McBeal", and "Boston Legal", will write the script. Moriarty, who has written other bestsellers including The Husband’s Secret, will serve as a producer.

This is Woodley’s first return to television in over five years. After starring in “The Secret Life of the American Teenager”, Woodley went on to receive an Golden Globes nod and an Indie Spirit Award for her turn in the Hawaiian drama The Descendants. It’s nice to see her return to TV! It certainly seems like many of Woodley’s television roles revolve around secrets...

Are you excited to see “Big Little Lies”?