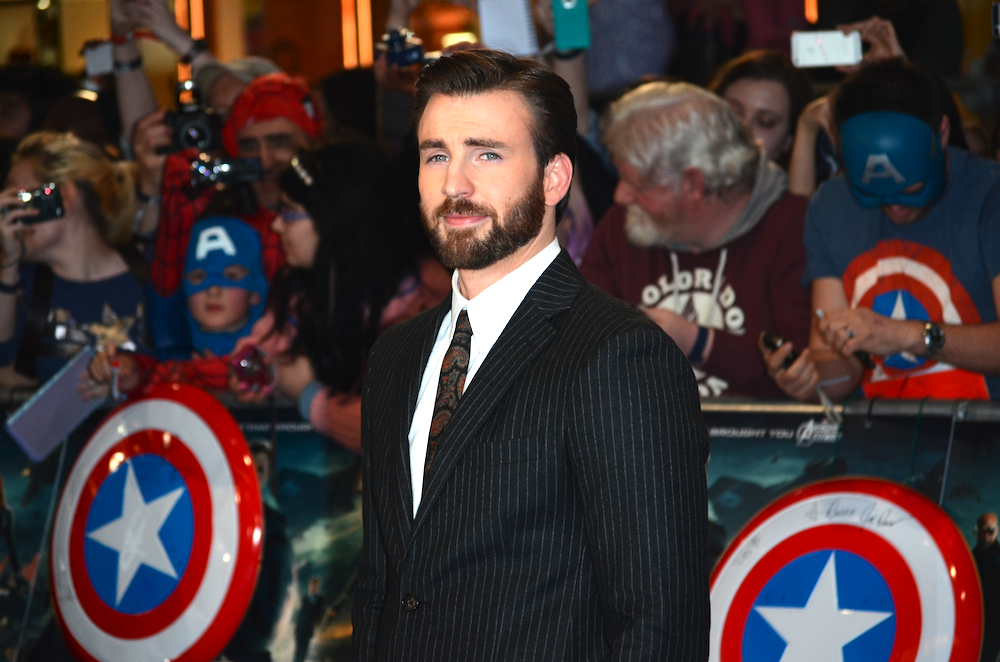 First things first -- let’s talk about this “Flash”/“Arrow”/“Supergirl” crossover rumored to be happening!

Recently, the “Flash” and “Arrow” had another crossover event, and boy were fans excited, especially with the introduction of Hawkgirl and Hawkman in preparation for the upcoming spin off series “DC’s Legends of Tomorrow”. And now, a “Flash”/“Arrow”/“Supergirl” crossover event is hovering on the horizon. There isn’t word on when it will happen yet, but the CW and CBS are working together to get the networks to merge the three shows together! It’ll be a huge event that will make both worlds even bigger. All three shows right now are well-received, and combining them would be a bold step for DC, Marvel's main competitor!

In other crossover news, Fox’s John Stamos vehicle “Grandfathered” is said to be planning an upcoming reunion. No, neither Bob Saget nor the Olsen Twins are not appearing to seduce Stamos and make him a father a second time -- this crossover comes from “co-star Josh Peck’s past. Word on the street is that Peck’s former co-star on Nick’s “Drake and Josh”, Drake Bell, will be reuniting with his childhood colleague. It is unclear if Peck and Bell will be buddies again on the show; Bell’s role will be that of a tech investor that Peck is desperate to pitch his app idea to. The episode is set to air in Spring of 2016. Only time will tell if a bromance will be renewed from this guest spot and lead to a recurring role.

As we continue looking into some crossovers, where would be if we didn’t mention some more superhero stuff? Well, a lot of people were upset to hear that Spider-Man would not be making an appearance in Captain America: Civil War. But worry not, folks, because Iron Man and Captain America will reportedly appear in the upcoming Spider-Man reboot. What does this mean? No one is entirely sure yet, but the comic series Civil War has a lot going on in it. It’s tough to say if they will hit all the necessary beats of the global issues brought up in Civil War in one movie. What I think could happen is that Civil War could be split into three parts. First part is obviously Captain America, maybe the second part is an Iron Man movie to give more of his perspective on the issues, and then finally a Spider-Man Civil War movie that will show Spidey caught in the crossfires of this Civil War and how he ultimately fixes it.

That’s all we have right now for crossovers, but is there room for more? Of course! Personally I can’t wait to seethat Inception/Nightmare on Elm Street crossover I’ve been losing sleep over for six years...