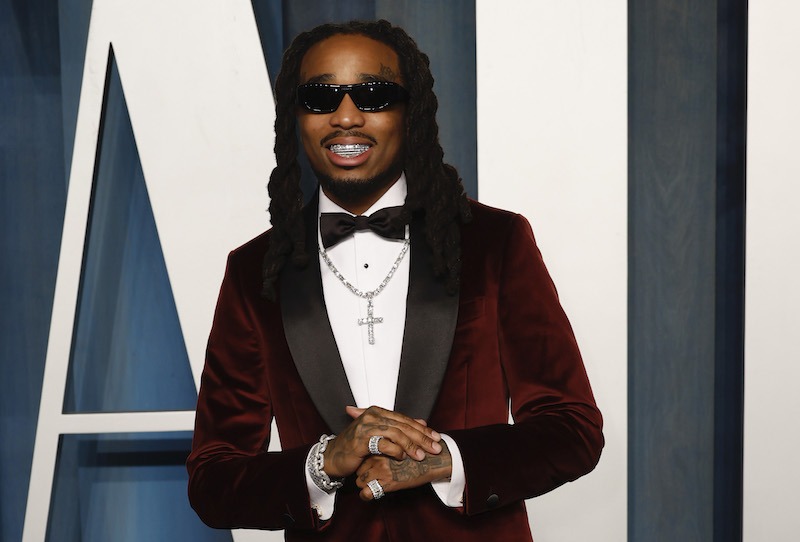 A new comedy is on its way, and it has an exciting cast of stars. Praise This is an upcoming film about a music competition set around youth choirs.

The film is from Will Packer Productions, the company that produced popular flicks like Girls Trip and the Ride Along films, amongst others. It is part of their first-look deal with Universal, and is one of the three Universal films slated for a Peacock release next year.

The movie will be directed by Tina Gordon, whose recent work includes the 2019 comedy Little, which starred Regina Hall, Issa Rae, and Marsai Martin. Little was also a Will Packer production, so she will be maintaining her working relationship with the company. She will also be staying with her writer from Little, Camilla Blackett, who has written early drafts of Praise This with the writing trio known as "Murder Ink", comprised of Brandon Broussard, Hudson Obayuwana, and Jana Savage, who have also penned scripts for New Line and Everlast Pictures.

The film’s cast is already stacked with the internet comedian Druski being the latest star announced. The rest of the cast includes: singer, songwriter, and actress Chloe Bailey, who is most known for being one half of the music duo Chloe x Halle, as well as being a lead on the TV show "Grown-ish"; Migos member Quavo, who is continuing his ventures into other forms of media by being one of the headlining actors of the film and has recently appeared in multiple TV shows like "Atlanta", "Narcos: Mexico", and "Black-ish"; Druski, a comedian who popularized himself by his popular Internet skits and presence and has opened for his good friend Jack Harlow, as well as collaborating with mega-stars like Drake, Lil Yachty, and J-Cole; and Anjelika Washington, who is known for her work in the Tall Girl films, as well as being the superhero Doctor Mid-Nite on the CW show "Stargirl".

Other headliners include: Koryn Hawthorne, a finalist on "The Voice", who released her first studio album in 2018, Unstoppable; As well as Tristan Mack Wilds, who launched his career playing Michael on "The Wire". He, amongst many of the others in the film, is both an actor and singer.