"The Secret Circle" Turns Up the Heat Thanks to Grey Damon 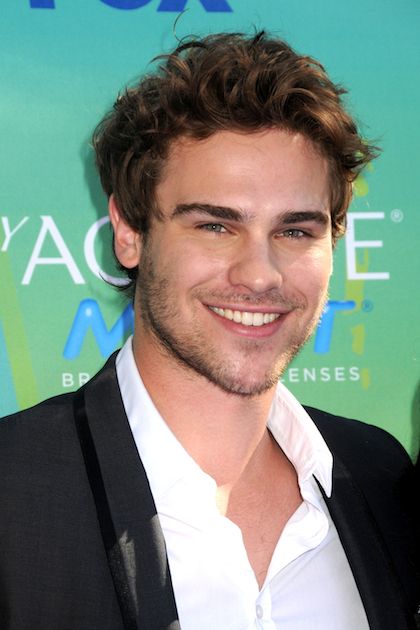 When I spottedGrey Damon, who played Brian on ABC Family’s "The Nine Lives of Chloe King", at Hollywood hot spot Cathouse looking hotter than ever, I had so many questions for him. Did his character really die in the summer finale? When would he and Chloe finally get together? I never did get up the courage to approach him, and the next morning (after Googling him), I was devastated to find out that ABC Family had canceled "The Nine Lives of Chloe King".
Fortunately, upon further research, I learned that Grey Damon has been cast in "The Secret Circle" on The CW. Damon, whose credits also include "Friday Night Lights", will play the role of Lee Labeque, a mysterious and dangerous “grifter” who practices black magic and has ties to the occult. Lee will also serve as a potential love interest for resident bad girl Faye (PhoebeTonkin).
So while I’m still mourning the loss of "The Nine Lives of Chloe King", I am happy that Grey Damon will still be heating up my television and stirring up trouble for my favorite coven. Damon will appear in the January 5 and January 12 episodes, but here’s hoping that he will stick around Chance Harbor for a long time.
(Image viaAdMedia/WENN) 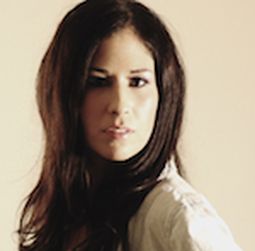