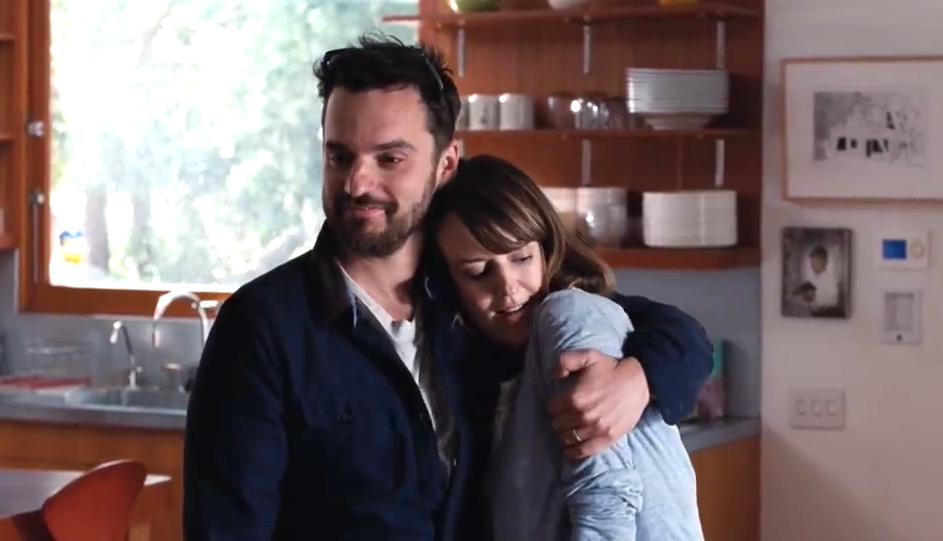 Joe Swanberg, the director of the indie comedy Digging for Fire, has always explored relationships in his films, but as he has become older, his films are now starting to explore what it means to be a “family man”.

Digging for Fire, which first premiered at Sundance, is an interesting take on what it means to have a family -- how marriage and a child can completely change a person, and how one handles this. Although the film is fairly simple in its plot (some critics have argued that “nothing happens”), it’s a compelling study on how one changes and how, sometimes, that change is exactly what one needs.

The film follows Tim, a high school teacher (played by Jake Johnson, who also co-wrote the film), and his wife, Lee (RoseMarie DeWitt), a yoga teacher, as a thirty-something couple with a young son (played by Swanberg’s actual son, Jude) who is now the focal point of both their lives. They aren’t exactly unhappy in their marriage -- they have more just hit a snag -- so they decide to take a holiday. The family shackles up in one of Lee’s wealthy clients' ridiculously luxe home, where Tim decides to do some exploring. As Lee teaches her son basic yoga (which is adorable), Tim digs up a bone and a gun. He becomes obsessed with finding out more -- did a murder occur at that house? Are there more bones? All while his wife becomes increasingly annoyed. She takes off for some much-needed time on her own while Tim invites a few friends over to continue the hunt.

Once Tim and Lee split, the film splits off into very different narratives, a clear metaphor for the separation that Tim and Lee already feel, but nonetheless it is interesting to see how these two function on their own and exactly what they yearn for. Tim essentially has a college-esque party complete with raucous friend (Sam Rockwell) and two questionable women (Brie Larson and Anna Kendrick) as he ignores a giant stack of taxes on his dining room table. Meanwhile, Lee ends up meeting a sexy British gentleman (Orlando Bloom) who she goes on an adventure with. The more Tim digs (literally), the more he starts to learn about himself and what he wants -- but he begins to learn that digging too deep can be a bit dangerous.

Digging for Fire boasts an impressive cast who turn in some subtle and unique performances (particularly Larson and DeWitt). While the film is fairly simple, it proves that you can convey a solid story without a lot of fuss. Check out our YH Studio chat with stars Johnson and DeWitt below!

Digging for Fire is in limited theatrical release in New York and L.A. and available on VOD.