Why It Doesn't Matter If "Game of Thrones" Surpasses George R.R. Martin's Books 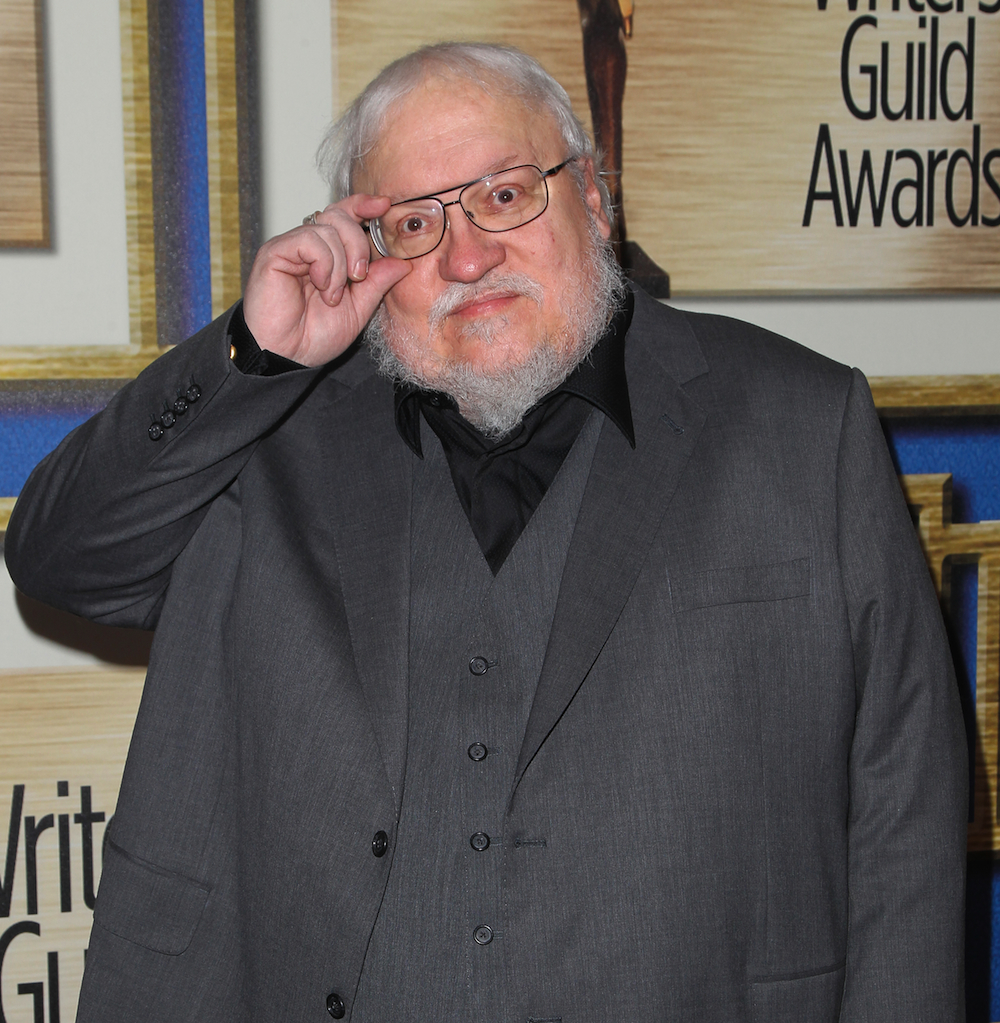 Winter is… not coming.

George R.R. Martin, author of the A Song of Ice and Fire book series upon which the HBO show “Game of Thrones” is based, confirmed the news late Friday night that the next installment, The Winds of Winter, would be delayed and would not be released ahead of the sixth season of GoT in April as anticipated.

For those keeping score, this now pushes the wait time for the next book to 5 years (his most recent release, A Dance With Dragons, came out in 2011).

And for those who don’t read the books and only watch the show, this news is pretty much meaningless. But for people like me who are avid fans of the books, this does produce somewhat of a conundrum.

First things first: don’t be mad at George. If you’ve read these books, then you realize that they’re not exactly a breezy beach read. GRRM is a master world-builder, and his books contain not only thousands of characters but very intricate and complex plotlines. That takes time to write. Rome wasn’t built in a day, and neither was ASOIAF.

Still, people are pinning the blame on George and claiming that the GoT showrunners "ran out of published material". This is false. Here are some facts: The showrunners actually could have helped buy George some time. Season 5 was (very loosely) based on TWO books – A Feast For Crows and A Dance With Dragons. Yes, they crammed two entire books (that’s some 3,000 pages worth of material) into 10 one-hour episodes. Compare that to Seasons 3 and 4, which were based on ONE book alone (A Storm of Swords). The producers could have easily stretched AFFC/ADWD out for another season to allow George to catch up. However, the producers have stated publicly that they have grown weary of book-readers already knowing what happens (which is… kind of a weird sentiment to have when you’re adapting a highly popular book series for television?) and that that is one reason that the show has begun to diverge so heavily from the source material. It also seems to be the reason they tore through two books in one season, in order to ensure that the show would surpass the books.

And thus is the primary reason people are so put out by this news – a delayed TWOW release means that the show will probably spoil the books. But I am here to reassure you that you don’t have much to worry about on that account.

As I alluded to above, the show has diverged drastically from the books at this point, to the degree that it barely resembles the source material anymore. The showrunners have promised that the ending will be “the same”, but I put that phrase in quotation marks – two things can arrive at the same result, but if the paths they took were drastically different, then it’s not really “the same”. If I need to go to the supermarket and decide to take my car, I'll arrive there in much different circumstances than, say, if I chose to walk there. Get my drift? Context is just as important as the event itself, and already the show has shown us that context is not something they’re entirely concerned about.

Take Shireen Baratheon. Late in Season 5, they aired an episode where wannabe king Stannis Baratheon has his daughter and only living heir (!!) burned alive in order to appease the gods and grant him passage to Winterfell to free the castle from the evil Boltons. Needless to say, this does not happen in any of the currently published books (in fact, Stannis left his entire family at The Wall instead of dragging them off to war with him). However, after the episode aired, the showrunners revealed that George himself told them that this will happen in the books. But considering the context in which it happened on the show, it’s almost certain that the context and reasons behind it in the book will be starkly different.

Even the much-ballyhooed assassination of Jon Snow in the Season 5 finale occurred under far different circumstances in the books than on the show, as I explained before here.

So, here we can already see that any major events on the show should be taken with a big ol’ pinch of salt. It might “happen” in a very broad sense, but the actual narrative and thematic context surrounding that event will no doubt vary greatly. The showrunners have already stated their disdain for themes anyway (“Themes are for eighth grade book reports” – actual quote from showrunner David Benioff!), and considering some of the dubious decisions made in Season 5 (and, let’s be real, the 4 previous seasons as well), I think there will be plenty to still delight and surprise us book-readers once George finally graces us with The Winds of Winter.