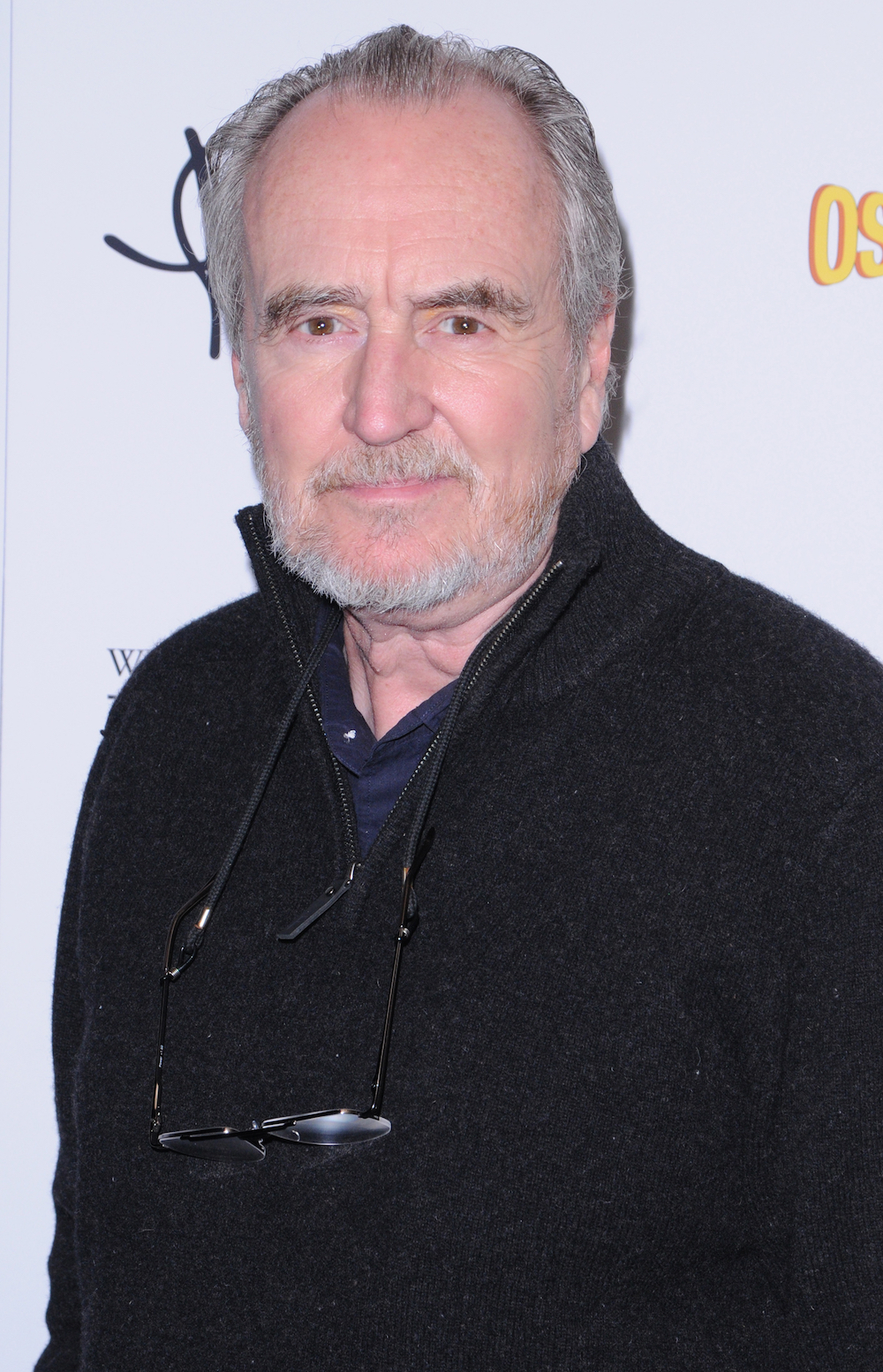 On August 30th, 2015, a true master of the horror genre passed away after a battle with brain cancer at the age of 76. Wes Craven spent much of his life trying to scare a larger portion of our population with his cinematic offerings, and he succeeded grandly many times over. When Mr. Craven first appeared on the scene in the late-'70s, he shocked the world with grisly offerings like The Last House on the Left (a story of revenge and utter brutality) andThe Hills Have Eyes (a story of deserts and cannibals).

But it was in 1984 when Mr. Craven secured his legacy in cinematic history by creating one of the most iconic figures in horror movie history. It all started when Craven came upon a series of articles in the L.A. Times about young men dying in their sleep due to mysterious circumstances. One particular story featured a young Asian man who had a terrifying nightmare and told his parents he couldn’t go back to sleep for fear of never waking up. The young man’s father was a doctor and prescribed him some sleeping pills with the hope that some uninterrupted REM sleep would do his boy some good. For nearly three days, though, the young man stayed awake, but eventually he did succumb to sleep, much to the relief of his parents. A few hours later, there was screaming heard in his room, and the parents came in to see their son thrashing about in bed before promptly falling still and very dead. It was later discovered that the young man had been hiding his sleeping pills under his pillow and also had a coffee machine in his closet with a hidden extension cord.

Wes Craven read this story and immediately imagined the terrifying idea of something or someone waiting in this young man’s dreams to kill him when he finally fell asleep. And thus the world of horror was changed forever with the advent of A Nightmare on Elm Street and Freddy Krueger.

The brilliance of Craven’s creation goes beyond just the razor-sharp glove, the red & green sweater, or the fedora that shadows Krueger’s burnt visage. It even goes further than the injection of fantasy into horror that allows for an infinitely richer way of terrifying people aside from the typical ripping of flesh and the spilling of blood. No, the genius of Wes Craven’s concept was making sleep the real enemy. Sleep is not something that most people can escape. If you wake up from a nightmare, then oftentimes the last thing you want to do is fall back asleep and revisit the horrors that you just escaped. But eventually you will. You cannot escape sleep, and the near-pointless fight that you try to put up will fail every time. It make take some time, but eventually sleep will find you whether you like it or not. The icing on this terrifying cake is, of course, that when you eventually do fall asleep, somebody or something is waiting there for you, and its intentions are not pleasant ones.

It is tempting to devote more of this article to A Nightmare on Elm Street, as it is a game-changing horror film that remains very close to my heart. As a young kid, I would watch the Nightmare movies quite often and even the lesser ones sparked my imagination because, despite things eventually not making much sense story-wise, they were at the very least creative and showed that some effort was being exerted to produce something different than a hum-drum slasher-fest. Thanks to Wes Craven’s initial spark, New Line Cinema became The House That Freddy Built, and they ultimately turned their own baddie into a modern-day horror superstar. Craven had less and less to do with the movies and resented Freddy being turned into a clownish villain -- his creation was meant to be a physical embodiment of fear itself and not something that you made dolls or video games out of. He would eventually vent his frustration with a return to the world of dreams with Wes Craven’s New Nightmare, which was heralded as being a return to form that gifted fans a darker version of Freddy Krueger and his hellish world that hadn’t been seen for some time.

2 years after Wes Craven’s New Nightmare, Mr. Craven breathed further life into the dying horror genre (horror dies out every couple of years but it always comes back) with his direction of Scream. Yes, Craven and writer Kevin Williamson brought horror back into the limelight with a film that identified some of the more amusing and recurring tropes of scary movies and put them on the marquee as the film’s true star, aside from ghost-faced killer and his intended victims. Craven would go on to direct all three sequels, stopping only long enough to direct Meryl Streep to an Academy Award nomination in Music of the Heart. In 2005, he directed Rachel McAdams and Cillian Murphy and the very excellent Red Eye, which showed that the master still had what it took to shock and entertain.

A year later, he co-wrote the very underrated Pulse, which was a remake of the Japanese horror film Kairo, and in 2011, he came out of semi-retirement to direct Scream 4. Ultimately, this would be his last directorial effort, and one can only wonder if Mr. Craven didn’t have a trick or two left up his sleeve. From The Serpent and the Rainbow, Swamp Thing, and Shocker, Mr. Craven left his mark on the world of horror and fantasy. The man who kept legions of fans awake with his terrifying creations has closed his eyes for good, and he leaves this world a much more scarier and wondrous place than when he left it.

Luckily, his legacy lives on, in a way, thanks to MTV's new "Scream" series, which is a take on Craven's now-iconic film franchise.