Our Ultimate Dream Cast For The 'Wicked' Movie! 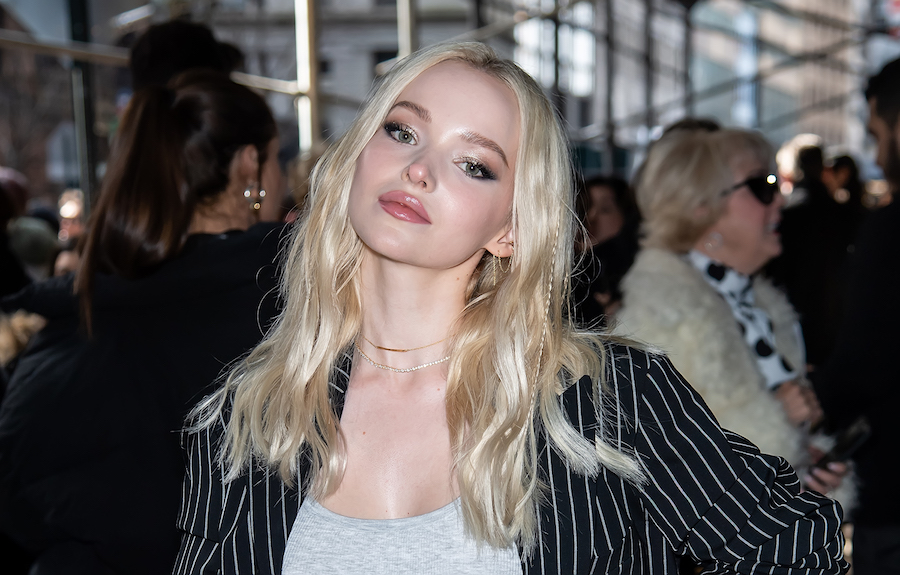 If it feels like it’s been a decade since the movie adaptation ofWicked was announced, because, well, it basically has. Back in 2012, we were told Stephen Daldry was attached to direct the film, with an estimated release date in 2019. Daldry eventually exited the project, and instead Universal Pictures gave us Cats in 2019, pushing Wicked to 2021.

And now, here we are in 2021 with Wicked getting redated yet again. The good news is, we have a new director, and the project appears to be moving forward! Jon M. Chu has officially been tapped to direct the musical adaptation (which explains his recent exit from Disney+'s Willow series).

“Too late for second-guessing
Too late to go back to sleep
It’s time to trust my instincts
Close my eyes and leap...”#WickedMovie@UniversalPics#StephenSchwartz#WinnieHolzman#MarcPlatt it’s time.
So... Twitterverse, who should we cast? pic.twitter.com/ZaAeAJTq9f

It’s not often that Twitter agrees on something, but when they do, it’s on the fact that Dove Cameron is the obvious choice to play Galinda (later Glinda). She’s got the look, she’s got the voice, and she’s got the acting skills. We’ve seen Cameron in roles ranging from the light and airy Liv Rooney in "Liv & Maddie" to the dark and twisted Ruby Hale in "Agents of S.H.I.E.L.D." She’s the very definition of range.

And she’s got the approval of our original Glinda to boot. Dove Cameron andKristin Chenoweth have a well-established friendship, having played mother and daughter multiple times at this point. She’s the right choice to take over the crown.

Again, this casting wish is nothing new. Both fans and Krisitin Chenoweth have been campaigning to get Ariana Grande in as the next Elphaba for years. There’s really no mystery as to why. Watch for yourself:

That said, we also wouldn’t object to getting a true newcomer to the movie musical scene in the role. Ariana is awful busy these days.

Jordan Fisher is essentially the human embodiment of “dancing through life”. Not to mention, he literally won "Dancing With The Stars" just a few years ago. There’s heart and soul in every single thing Jordan Fisher does, an innate joy you can’t help but be drawn to. And, of course, the power in Fisher’s voice is unmatched and something deeply necessary for Fiyero’s  songs. And something tells us he wouldn’t say no…

This is everything I’d ever want to see in my life ???

Right now, the world is preparing itself for Rachel Zegler inStephen Spielberg's movie adaptation of West Side Story. Realistically, we’re probably not ready. But when she’s done, could we get her in as Elphaba’s sister Nessarose? Please and thanks.

When the COVID-19 pandemic shut down Broadway, Riley Costello was already playing Boq. And he was doing so fabulously. Costello could step in without missing a beat (literally) and pick things up right where he left them. And, come on, just imagine him and Rachel Zegler riffing together.

Who would YOU like to see cast in the Wicked movie??