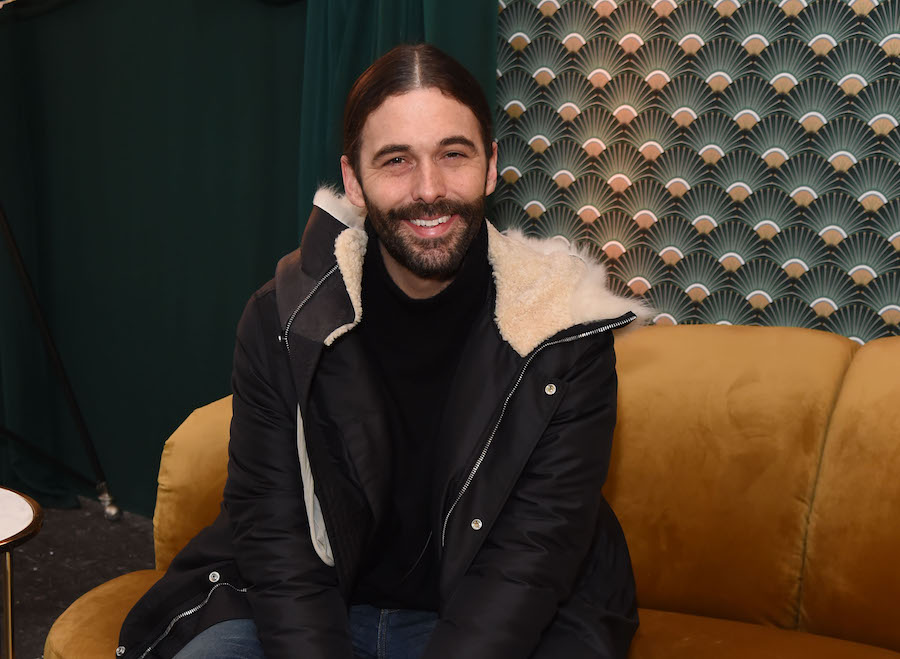 Chances are high you’ve probably seen an episode or 20 of Netflix’s "Queer Eye". This feel-good series highlights the work of "The Fab 5" as they travel around the country to give people the makeover of a lifetime. One of the show's stars, Jonathan Van Ness, recently revealed that he got married to Mark Peacock over quarantine and we couldn’t be more excited.

Jonathan has gained a huge following for his knowledge of grooming but also his outgoing and energetic personality. To celebrate, we’ve collected our five favorite JVN moments that will have you laughing, crying, and smiling because he’s just that amazing.

It's more than likely that many of you first became familiar with JVN through his Emmy-nominated webseries "Gay of Thrones", wherein he dishes on the latest episodes of HBO's "Game of Thrones" with celebrities as he does their hair. The series was most memorable for JVN's colorful nicknames for the characters, including "Brother D" (Jaime Lannister), "Baby Kill Bill" (Arya Stark), "Jared Let-Himself-Go" (Euron Greyjoy), "Dog the Bounty Hunter" (The Hound), and more. It definitely got pretty spicy and R-rated at times, which you can see in the NSFW clip below with Tiffany Haddish!

2. JVN On The Cover of Cosmopolitan UK

Jonathan Van Ness made history this year for being part Cosmopolitan UK’s first non-CIS female (JVN identifies as non-binary) cover star in 35 years. As you can tell from this picture, JVN lives for the camera and is not afraid to embrace his authentic self!

One of the most well-known facts about JVN is that he loves gymnastics. He had the opportunity to showcase his talent and passion to the world in an Uber Eats commercial alongside Olympic champion Simone Biles. JVN is a role model to people all over the world that it’s never too late to follow your passions!

4. JVN Releases “Over The Top” And “Peanut Goes For The Gold”

Fans all over the world adore JVN so much because he is not afraid to be vulnerable. JVN released a memoir called Over The Top which takes readers on a journey through his life as a little gay child from Quincy, Illinois, to his current fabulous self. He also wrote a children’s book called Peanut Goes For The Gold which follows the adventures of a non-binary guinea pig.

I say this in the most loving way possible: If I had to choose a person to define the word "extra", it would be JVN. He exudes the utmost confidence in everything he does and isn’t afraid to be himself when others might deem it too much. There’s nothing wrong with being extra and JVN is proof of that!

JVN frequently talks about his love for figure skating and Michelle Kwan. While he may not make it to the Olympics, JVN actively works towards being the best figure skater he can possibly be and also can nail a double toe loop like it’s nobody’s business.

Do you have a favorite JVN moment?