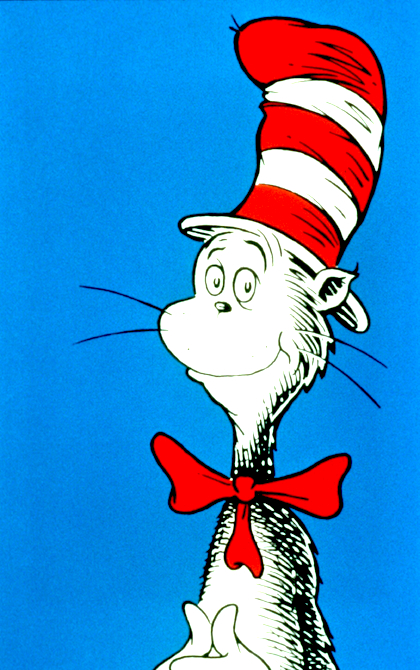 No matter how many years come and go, people still love Dr. Seuss. I’m not sure how to make that rhyme without throwing in a made-up word (à la Dr. Seuss), but it’s true -- Dr. Seuss’s simple stories have enchanted generation after generation.

Dr. Seuss is about to continue to charm his readers -- from beyond the grave! Well, sort of.

Random House is set to publish a book of his “lost” stories. There has been no explanation as to where they have come from, although they are stories that were previously published, first appearing in Redbook magazine between 1950 and 1955, back when magazines besides The New Yorker published short stories. Over the last 50 years, the stories were forgotten, until now!

There are four stories total, and they will be compiled into a book entitled Horton And The Kwuggerbug and Other Lost Stories. Readers will get a look at an early version of Horton (from Horton Hears a Who!), as well as “How Officer Pat Saved the Town”, which takes place on Mulberry Street and appears in another one of Seuss’s stories. Another story will feature another grinch (no relation to the one who hates Christmas, apparently) who tries to persuade a Hoobub that a useless piece of string is indeed valuable. I actually had no idea that there were multiple grinches within the Dr. Seuss universe, but now I want to know if there is one who, say, despises Easter!

Horton And The Kwuggerbug and Other Lost Stories will be available on September 9, but you can pre-order it now!

Are you excited to read a new book of Dr Seuss stories?