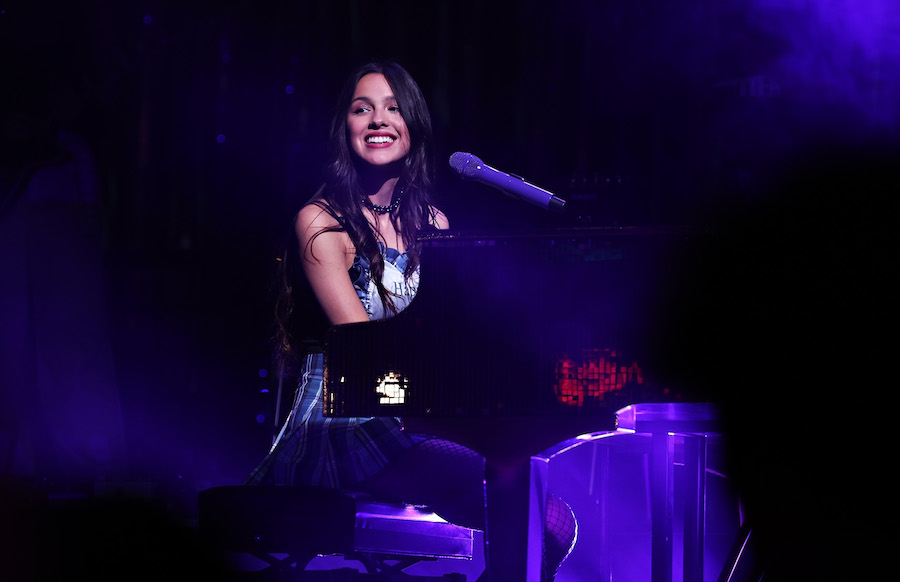 Your favorite breakout artist celebrated a very special birthday this past week! January 8th officially became the day to celebrate Olivia Rodrigo’s hit song "drivers license" and its second birthday. This hit single gave the "High School Musical: The Musical - The Series" star the breakthrough she needed and deserved. Two years flew by so fast!

So to celebrate this milestone, we will be discussing the 5 biggest accomplishments in Olivia's career since her single was released!

In February 2022, Disney+ teased a documentary to air the following month. She talks about memories, performs songs, and gets intimate with the audience. It won an MTV Award for Best Music Documentary.

2. Billboard Woman of the Year

In March 2022, Billboard honored Rodrigo as Woman of the Year at the Women in Music event acknowledging her many accomplishments like becoming the first female artist to chart 11 or more songs in the Top 30, including the entire SOUR album!

After releasing 3 singles, Rodrigo finally dropped her debut albumSOUR. The album is described as a pop record that focuses on heartache and growth, and it broke NUMEROUS records, including: First artist to debut their first singles in Top 10 on the Hot 100; first debut album to have 2 number-one debuts; broke global Spotify record for biggest opening week by a female artist; and the list goes on and on.

Less than a year after the album was released, the SOUR Tour officially started with 48 shows in total. Tickets were on sale only through “Verified Fan” registration via TIcketmaster. Fans were confused why her venues were so small, given the recent record-breaking, but Rodrigo didn’t want to “skip any steps”. Of course, she sold out the tour.

At such a young age, Olivia Rodrigo has achieved so much. What will she do next? We can't wait to find out!