Olivia Holt Taking Us On The Road With Her In New Radio Disney Series! 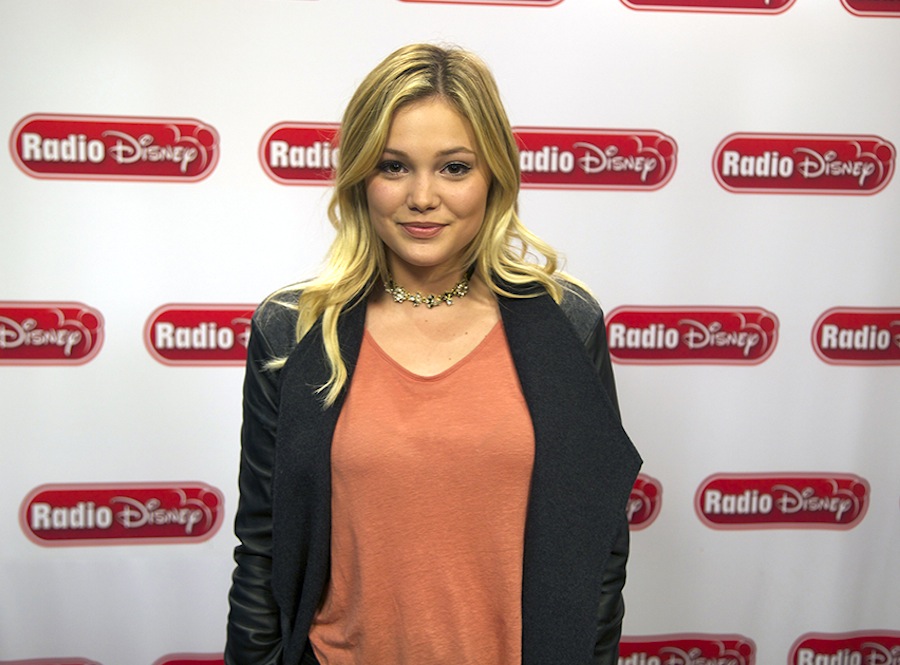 You know her already from shows like “Kickin’ It”, “I Didn’t Do It”, and the Disney Channel Original Movie “Girl vs. Monster”, and now you're going to get to know a whole different side to her!
YH is happy and excited to announce that Olivia Holt will be hosting a brand new show entitled “Olivia Holt’s Tour Diary”, premiering Thursday, July 7, at 2:00pm PT / 5:00pm ET on Radio Disney and the Radio Disney App. The one-hour show will follow the Hollywood Records recording artist on her first headlining tour where she will take listeners on a behind-the-scenes journey as she chronicles life on the road and meets fans from across the country. Following the premiere episode, the show will air weekly on Thursdays at 2:00pm PT / 5:00pm ET.
We know that the “Kickin’ It” and “I Didn’t Do It” star will be perfect as a host thanks to her fun and bubbly nature, which we’ve seen firsthand when she’s dropped by the YH studio:

Holt released her first single, “Phoenix”, in May and was just named one of the new faces of Neutrogena. Never one to rest, the performer and radio host will also be starring alongside Renée Zellweger and Greg Kinnear in the feature film Same Kind of Different As Me, as well as the indie comedy Class Rank, directed by Eric Stolz.