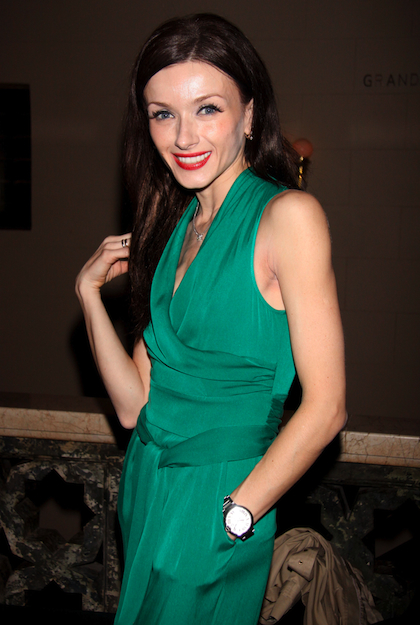 Premium channel Starz has recently ordered a new pilot entitled “Flesh and Bone” that will focus on the nasty side of the ballet world. Described as a “TV version of Black Swan”, the new series will focus on a young ballerina (Sarah Hay) at a prestigious New York company who has a bit of a seedy past of her own. The minds behind the show include Inglorious Bastards producer Lawrence Bender and “Breaking Bad” co-executive producer Moira Walley-Beckett, both of whom are former ballet dancers. The series will not be anything like the late “Bunheads”, which was a fun little romp while it lasted; instead, the show will be gritty, dark, and dysfunctional (no word yet on whether or not any of the dancers will also sell meth...).