Neon Carnival Set to Light Up Coachella Once More! 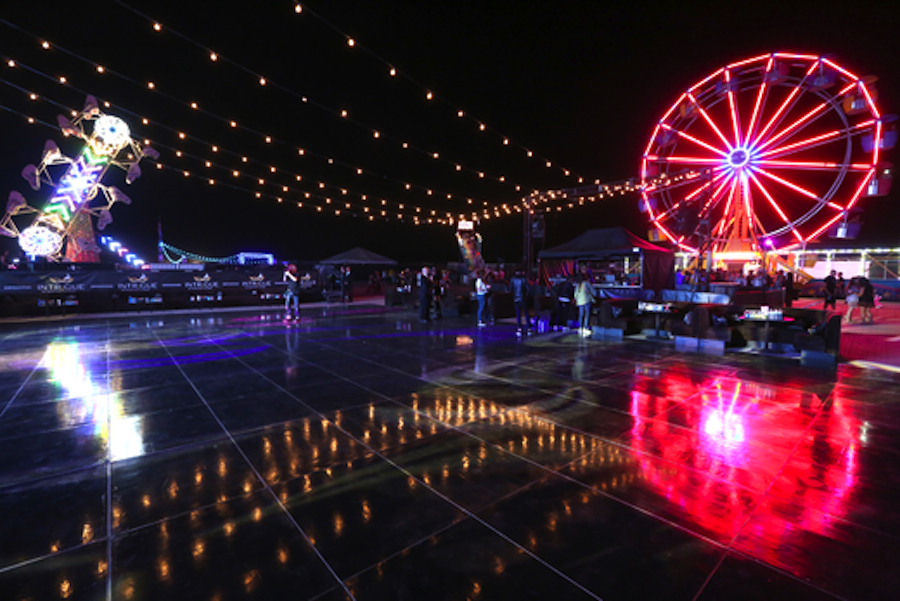 Getting tickets to Coachella is a reason enough to celebrate, but there is one thing you can’t top: the Neon Carnival! For the 8th year in a row, the most celebrated music festival coincides with the exclusive invite-only party of the year.

This year's Neon Carnival has some great partnerships lined up that will guarantee a night of wild fun. Bump into your perfect match at the Tinder-sponsored bumper cars ride while sharing specialty drinks poured by Tequila Don Julio. Levi's will also be on-hand to assist in the festivities. In addition, the event will feature its signature neon ferris wheel and open sky dance floors where you can dance to the beats of top DJs in the industry.

This can't-miss event is coveted by all and has attracted A-list guests including Taylor Swift, Leonardo DiCaprio, Rihanna, Katy Perry, The Weeknd, and more! Event creator, Brent Bolthouse, is famous for being the master of L.A. nightlife, and the Neon Carnival is considered to be one of the most exclusive parties for all of Hollywood’s elite. With amusement park rides, games, and incredible DJ sets, its no surprise that the party is still in full swing well past three in the morning.

Held in a private airport near the Coachella grounds, the party is most easily accessed through private jets and helicopters. Although several thousand wristbands are handed out to celebrities, Bolthouse stated, “We don’t sell tables and we don’t sell tickets.” So those who aren’t yet on the invite list will have to settle for living vicariously through the social media stories of our favorite celebs that will be attending!

Coachella kicks off this Friday, April 14, and runs consecutive weekends through Sunday, April 23.