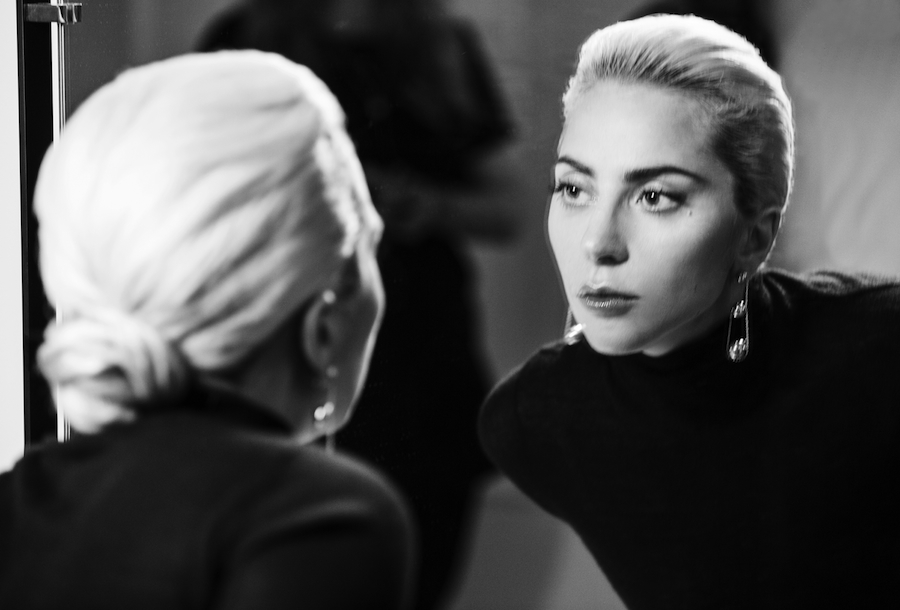 After taking some time away from the limelight, there’s no doubt thatLady Gaga is poised to have an incredible year!

She started off 2017 rocking the stage in Houston at the Super Bowl Half-Time Show. Who else do you know who would kick off their show by jumping 90 feet off a stadium roof? Not many. However this isn’t the only work we can expect from Mother Monster this year.

Gaga surprised her fans just 2 days after the Super Bowl with the nextJoanne music video “John Wayne”, exclusively on Apple Music. Fans already love the new music video and are asking, “Can you go a little faster?”

The 59th Annual Grammy Awards are quickly approaching, and the best performance collabs always happen on the Grammys stage. In fact, Gaga and Metallica are taking the stage for the first time together. We already know that they are going to “Seek & Destroy” this performance! It’s the perfect pop/rock combination that is sure to leave little monsters on the edge of their seats.

She’s not only gearing up for epic performances, but epic appearances. “RuPaul’s Drag Race” is a fan favorite and Gaga will be making a cameo on the season premiere. In a clip, we see her statingRuPaul's mantra, “May the best woman win!”

If the Super Bowl Half-Time Show left you wanting more, you’re in luck. Lady Gaga is heading out on a WORLD TOUR this August, starting in Vancouver, landing in London, and finishing in Salt Lake City. One thing we know for sure is that Gaga started playing in dive bars and she always told her herself “treat it as if you’re playing the Garden.” We think that motto has paid off. Check out her official website to find out when you can see her LIVE!