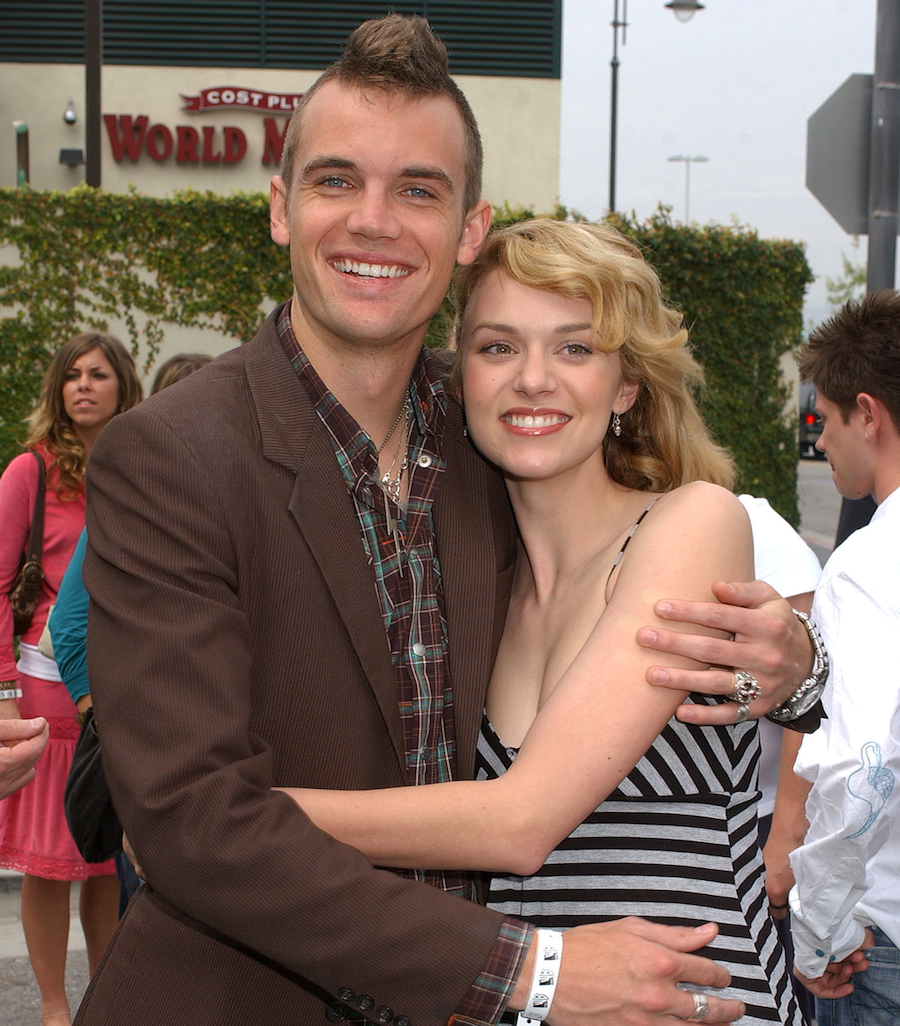 All the recent reboots of our favorite shows have left us wondering one thing… what about "One Tree Hill"? Well, Lifetime heard our call and is here to answer our wildest dreams! The network announced that it will be reuniting four of our favorite "One Tree Hill" alums in the upcoming movie The Christmas Contract. This flick will join the annual “It’s A Wonderful Life” holiday lineup that will air during the 2018 holiday season.

Hilarie Burton, Robert Buckley, Danneel Ackles, and Antwon Tanner -- otherwise known as Peyton Sawyer, Clay Evans, Rachel Gatina and Skills Taylor -- will all be back on screen together for the first time since "One Tree Hill" ended in 2012. Oh, and there’s even a rumored bonus musical appearance from Tyler Hilton (Chris Keller)!

The movie started shooting back in June in Louisiana, and from the sounds of the title, The Christmas Contract, it will be following the timeless trope of a fake-relationship-gone-right.

According to Deadline, Burton will star in the movie as web designer Jolie, who is returning to her Louisiana hometown for the holidays for the first time since a major break-up. After hearing that her ex-boyfriend is already bringing a new girlfriend home, Jolie doesn’t want to have to face the new couple alone, prompting her lawyer BFF Naomi (Ackles) to suggest her novelist brother Jack (Buckley) — who happens to need a website for his new book — to serve as her fake companion. And thus the “Christmas contract” is born.

I know, I know, we all just really want our beloved Nathan Scott back. Well, the bad news is, James Lafferty won’t be joining this cast, but he has teamed up with former co-star Stephen Colletti (Chase Adams) on a new tv series!!!!! It’s a comedy called "Everyone Is Doing Great", which they’ve already filmed the pilot for and are working on getting funding for the rest.

So don’t fret, most of our favorite teen obsessions are on their way back to us… they just may be acting a little differently than how we remember them.

No trailer for the movie is out yet, but in the meantime, check out another one of our "OTH" faves, Chad Michael Murray, at the YH Studio!