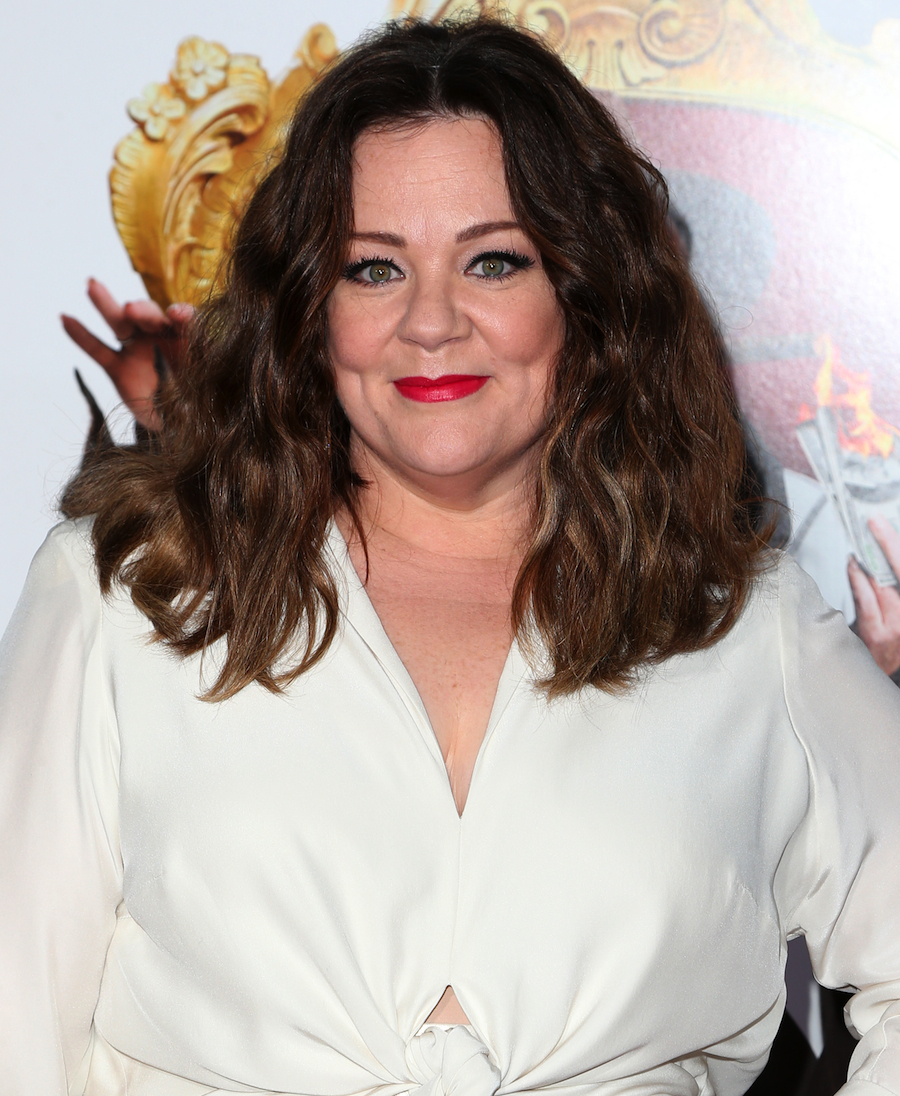 “Who you gonna call?” Melissa McCarthy!

As many of you all know, Melissa McCarthy is starring in a female-led reboot of the classic Ghostbusters along with Kristen Wiig!

But perhaps even more exciting, it was also announced that Melissa will be coming back to Stars Hallow to bring back our beloved Sookie on the reboot of "Gilmore Girls"! Melissa broke the news on the "Ellen Show" recently, and "Gilmore Girls" fans could not be any happier! After talks of not having Sookie back at all due to conflicting schedules and whatnot, everything worked out in the end -- Stars Hallow wouldn’t be complete without Sookie!

The gang is all here, and now we wait… Yeah, that’s the worst part! So, in the meantime, let’s take a look back at some great Sookie moments.

Even though it’s only been eight years since the show ended, it seems like decades when you consider where Melissa started and where she is now! Her career has blown up and she has built quite a resume for herself since playing Sookie on "Gilmore Girls".

Following that show, Melissa was cast as the female lead in CBS's "Mike & Molly" as well as appearing in some supporting (but unforgettable) roles in various film comedies, such as her big breakout role in Bridesmaids with Maya Rudolph and Kristen Wiig.

Ahh, the best scene in the whole movie! After Bridesmaids, her career sky-rocketed and she landed starring roles in comedies including Identity Thief with Jason Bateman, The Heat with Sandra Bullock, Spy with Jason Statham, and Tammy. Since then, she has gained various awards and recognitions and even received a star on the Hollywood Walk of Fame in 2015.

One of her most current projects is The Boss, based on an original character that Melissa herself created.

Melissa has also started her own clothing line, Melissa McCarthy Seven7, and believe us, she knows what she's doing too -- In college, she studied textiles and attended the Fashion Institute of Technology in New York City!

Melissa was also named one of Time’s 100 Most Influential People. It’s obvious why she made this list. With her breakthroughs in comedy and leaps she’s taking for women in entertainment and film, Melissa is someone to revere and look up to!

Something tells me that Melissa is just getting started and we will only be seeing more and more from the beautiful, hilarious, and talented Melissa McCarthy!