Maia Mitchell's Next Move After "The Fosters"! 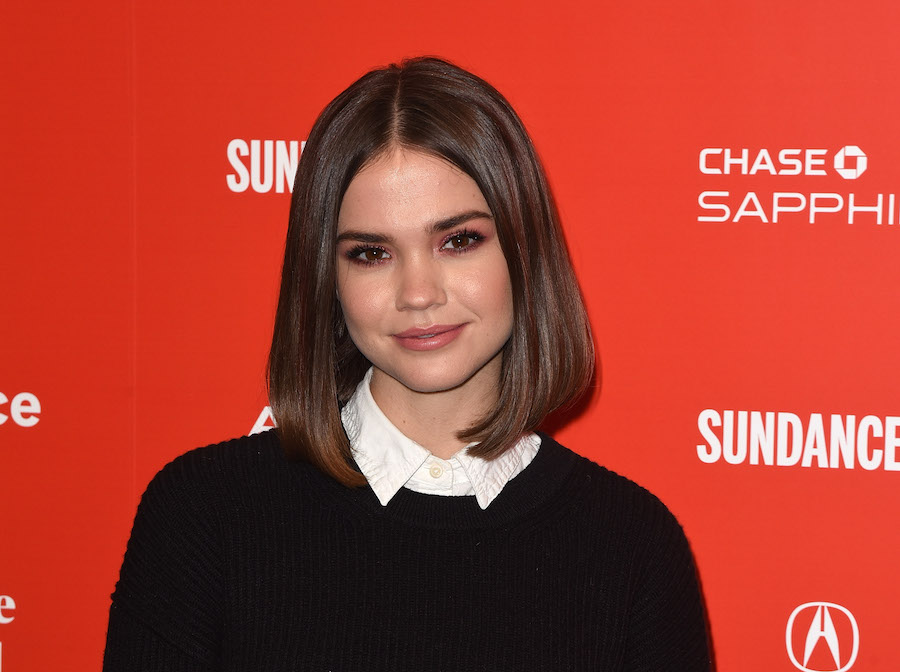 After 5 years of playing Callie on the hit Freeform series "The Fosters", actress Maia Mitchell is making a move to the big screen!

Shortly after wrapping up the final season of "The Fosters", Maia will be starring in The Last Summer, a romantic comedy that follows the lives of recent high school grads in Chicago the summer before they all take their own journeys to college. Maia will be playing Phoebe, an aspiring filmmaker who makes a documentary about her friends during what could be their last summer together as a group.

Joining Maia on this project will be “Riverdale’s” K.J. Apa, who will be her love interest in the film.  We can’t wait to see the chemistry these two will have on screen! Jacob Latimore (“The Chi”) will also join the cast of the film. This Gulfstream Pictures movie will be directed by Bill Bindley, who also co-wrote it with Scott Bindley.

Much Maia making a move towards movies, her character Callie in “The Fosters” will also be making a move to Los Angeles along with Cierra Ramirez’s character, Mariana in an upcoming spinoff series of the show. The spinoff will be about Callie and Mariana living out their young adult lives in California.

As we prepare for the series finale of “The Fosters”, let’s remember when we caught up with Maia and the rest of the cast when the show has just begun!

We are very excited to learn more about Maia in this new role on The Last Summer and cannot wait to see what else is in store in her career. “The Fosters” will be having a 3-part series finale on Freeform starting on June 4 at 8pm and ending June 6.