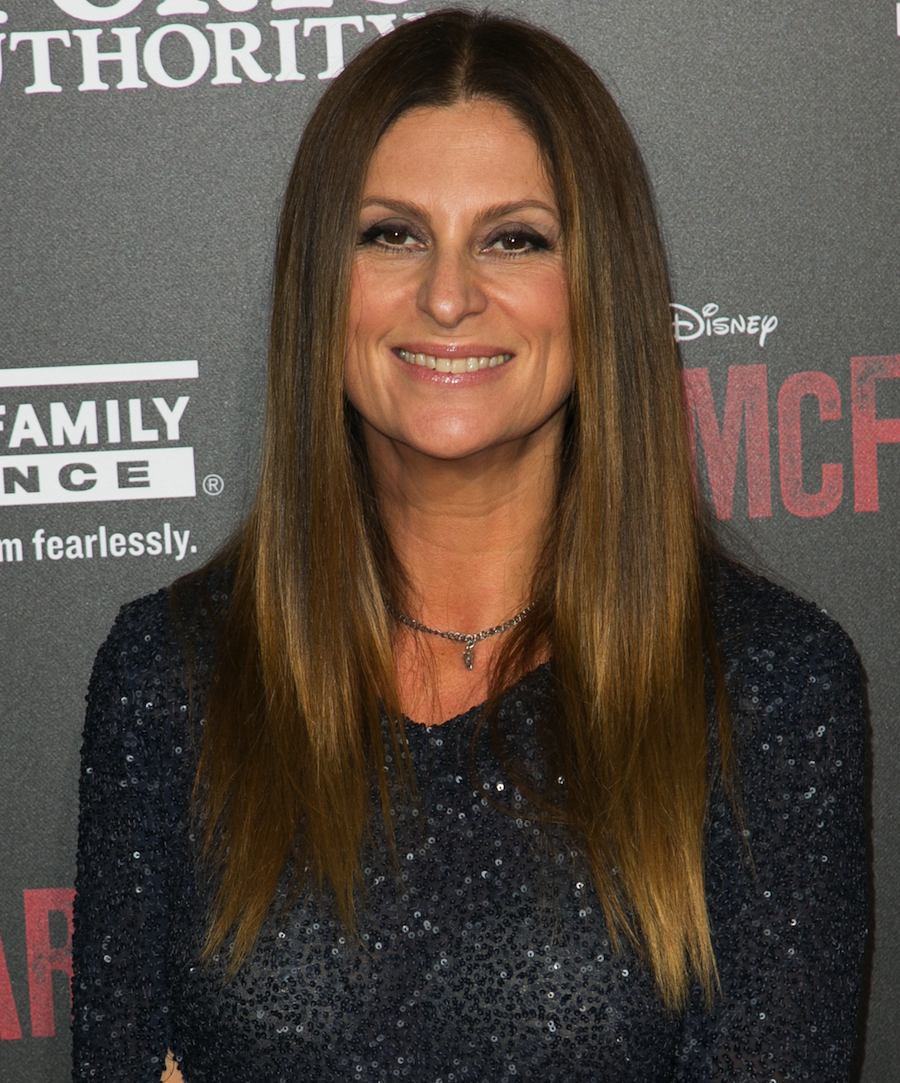 I don’t know about you, but I think that Disney moving picture company is going places. Sure, they’re known for movies from the '30s and beyond where they retold fairy tales with animation, music, and made them less dark, but still proceeded to kill everybody’s parents in every movie (looking at you The Good Dinosaur), and now they’re retelling those already-retold fairy tales in live action. So far, out of the few that have come out, I’ve seen Cinderella and The Jungle Book. I’ve enjoyed both, and with Beauty and the Beast coming out next month, it looks like nothing is stopping them (come on, Aladdin). While there were initial hiccups with the Mulan live action film, it seems that’s all faded away now that they’ve got their director.

Originally, the offer was extended to Ang Lee, known to many for having directing the Oscar-winning films Brokeback Mountain, Crouching Tiger, Hidden Dragon, Life of Pi, and… Hulk. He bowed out, though, and was replaced by Niki Caro. You might've never heard the name before, but in an industry where the word is there isn’t enough hiring of female directors, this New Zealand-born lady has been silently crushing that away by working pretty steadily since the mid-'90s.

Caro has got some pretty impressive credentials, which means she probably knows what she’s doing. I assure you, she’s got the chops. Her past work includes directing actresses Keisha Castle-Hughes and Charlize Theron to Oscar nominations in Whale Rider (2002) and North Country (2005), respectively. This year alone, she is filming a movie starring Swedish actress Noomi Rapace called Callas, has filmed at least the pilot episode for a Netflix original series called “Anne” due out next month, and has a movie starring Oscar bait actress Jessica Chastain called The Zookeeper’s Wife hitting theaters on March 31. Clearly this is a director who knows how to handle female-driven material, which is exactly what the new Mulan needs.

The live-action Mulan is due out on November 2, 2018. No word on cast has been made public yet but I’m sure Disney has ideas. I personally have no clue who would make a good Mulan or not because a lot of would depend on what age they’re making the character. According to a Buzzfeed article on how old Disney Princesses are supposed to be, Mulan was on the younger side of the scale, coming in at 16 years old.

An actress like Constance Wu, who is very funny and hard nosed in her starring role in “Fresh of the Boat”, might have the spirit to play Mulan, and certainly hasn’t been afraid to call out Hollywood on Asian-American casting issues, but she might not be right for the role in terms of age. It could go to an almost total unknown, like Daisy Ridley, who had a string of very small roles (including a corpse) before hitting the jackpot in Star Wars: The Force Awakens. Nobody honestly has any idea beyond the mouse-eared fences of Disney studios, but then again, nobody knows anything about the script aside from what the basic story will be.

Not knowing is also something that makes the live-action versions fun and brand new instead of a complete rehash. Something I noticed in Cinderella is that, while the basic story is the same, there are major differences from the animated original. For starters, there was much more singing in the animation. The live-action actually isn’t even a musical. Second, we actually got to meet Prince Charming and see his personality prior to the ball. We also got to know Cinderella much more and could see her as more of an actual person than some character we’re following as a conduit to get us through the narrative. The animated version, while a classic, doesn’t actually focus on Cinderella or the Prince that much. It’s really them progressing through the story while the comic relief sidekicks and the wicked stepmother and sisters do things around and to the Prince and Cinderella to provide distractions and humor.

The Jungle Book live-action is not even in a contest to being better than the animated. It just is a lot better. Everything from the change to the ending, the actual threats of danger, and just how much the characters actually seem to care for each other comes out as more human than CGI animals ever should. It left the animated version in the dust, and did so with just the right amount of changes, but overall the main stories in both are the same as they have been for hundreds of years (the original The Jungle Book by Rudyard Kippling has only been around since 1894, but you get my point… hundreds of years).

No matter what, I’ve got high hopes for Mulan. I liked the animated version as a kid, and I’m sure I’ll love the live-action. I’m just wondering if Mulan’s little dragon buddy, Mushu, will be voiced by Eddie Murphy again (I guarantee you he won’t do it). Only time will tell. In the meantime, the original animated version is on Hulu!