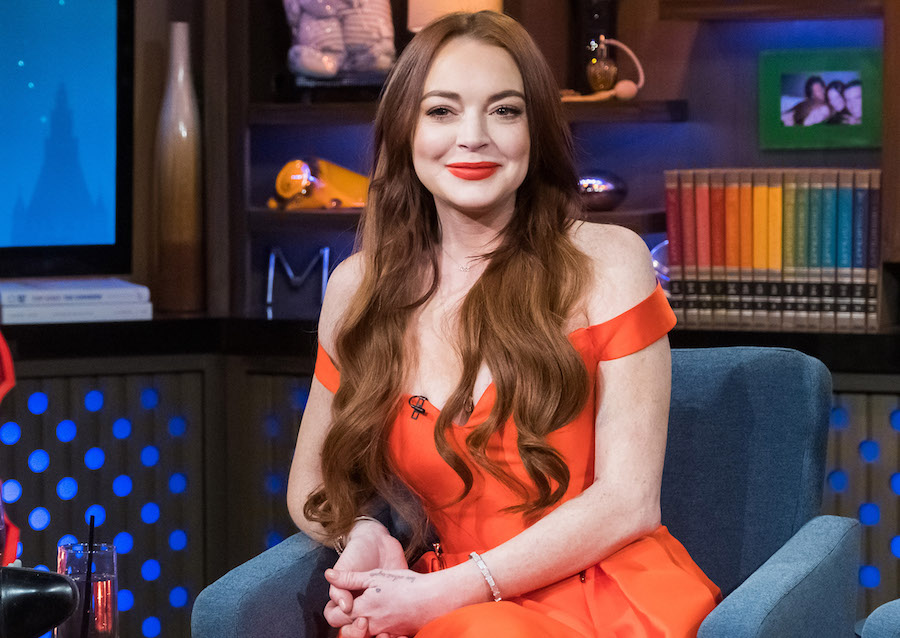 Jingle Bell Time is about to be a Swell Time once more!

If you were excited to see Lindsay Lohan at the Mean Girls Reunion on October 3rd, 2020, we have great news for you! The one and only teen movie star of the 2000s, will soon be starring in a new (untitled) Netflix holiday rom-com!

In this upcoming Christmas movie, ''a newly engaged and spoiled hotel heiress finds herself in the care of a handsome blue-collar lodge owner and his precocious daughter'' when she gets amnesia after a skiing accident ''in the days leading up to Christmas''.

Lindsay Lohan will star in a new romantic comedy about a newly engaged and spoiled hotel heiress who finds herself in the care of a handsome, blue-collar lodge owner and his precocious daughter after getting total amnesia in a skiing accident pic.twitter.com/umpCpCzW4w

Lohan has been in some of our favorite teen classics like Mean Girls, Freaky Friday, Confessions of a Teenage Drama Queen, and of course, the best comfort movie of all time, The Parent Trap. As an 11-year-old child star on the rise in the late-'90s, Lohan soon became the ultimate teen lead in the early-2000s Hollywood.

Later in her career, she took a rather long break from acting, moved to Dubai, and even produced an MTV reality show called ''Lindsay Lohan's Beach Club'' set in Mykonos. In 2018, she briefly returned to screens as Katerina West in the comedy series "Sick Note".

The upcoming Untitled Lindsay Lohan/Netflix Project is set to be directed by Janeen Damian (Hallmark’s The Christmas Waltz) and written by Michael Damian, Jeff Bonnett, Ron Oliver (Hallmark's Christmas at the Plaza), and Janeen Damian.

Netflix already has a pretty popular holiday rom-com library with movies like The Princess Switch, Holidate, A California Christmas, and A Christmas Prince. This newly announced addition to the streamer's Christmas list has already received significant attention with Lohan’s inclusion in the project, because let's be honest… we have missed her (and we're secretly hoping for an encore of "Jingle Bell Rock")!