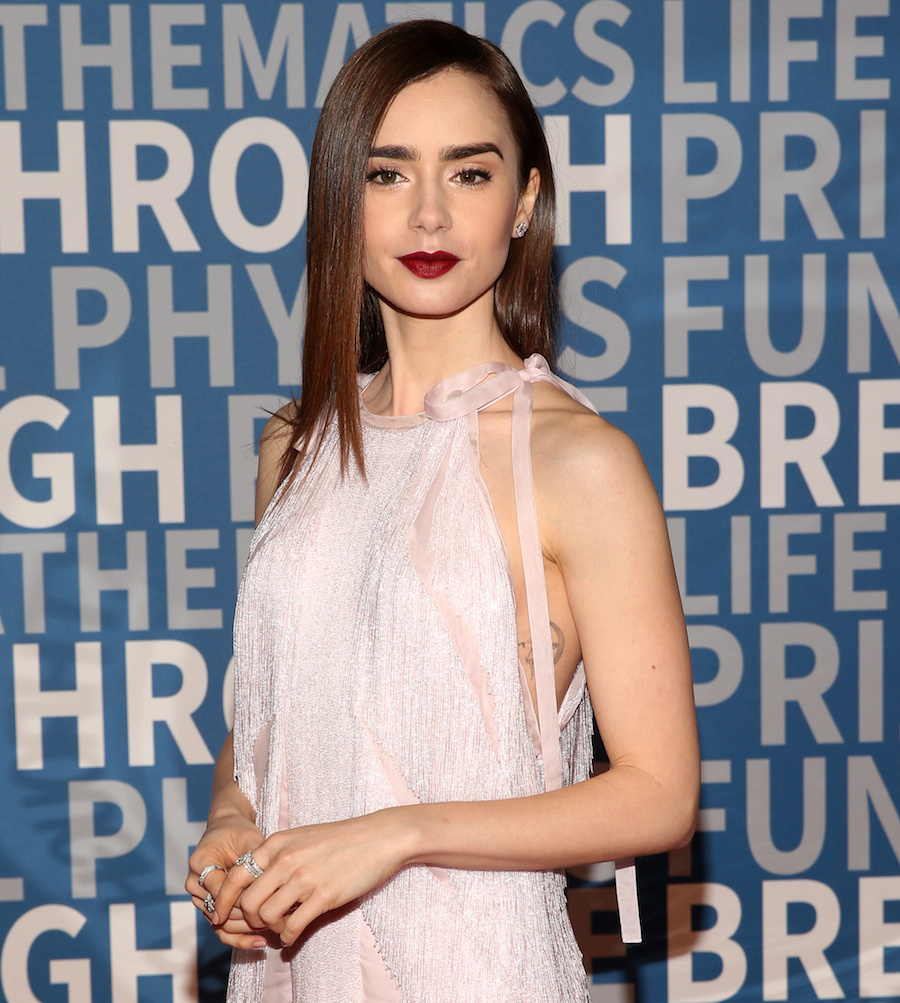 The "Audrey Hepburn of Action Movies" is at it again!

It has just been announced that Lily Collins will face off against Mother Nature and go full survival mode in a new movie Titan. The film will follow Lily’s character, Emma, a determined musician who is intrigued by the life of her sister, an environmental activist that was killed in a fall on a redwood tree grove.

Following her sister’s death, Emma seeks help from Justin, an associate of her sister, and asks him to take her to the location where her sister died. Once in the forest, Emma soon finds herself in danger in a fight for survival! How much will she risk to make it out in the wild? Let’s hope she uses her sister's memories and what she taught her!

This thriller will be directed by Austin Bunn.  XYZ films will be executive producing Titan and Christine Vachon and David Hinojosa will produce it for Killer Films.

Lily recently starred in the Netflix eating disorder drama To the Bone, and some of her more current works include Extremely Wicked, Shockingly Evil and Vile, about the murder trial of serial killer Ted Bundy (played by Zac Efron) from the perspective of his girlfriend. The biopic Tolkien is also in the works for Lily, where she will play Edith Pratt, writer J.R.R. Tolkien’s wife and the person that inspired the eleven princess Arwen in The Lord of the Rings.

We are very happy to see Lily has a role in Titan! This film is for sure to keep us on the edge of our seats wondering whether or not Emma will make it out alive in this Woman vs. Nature battle!