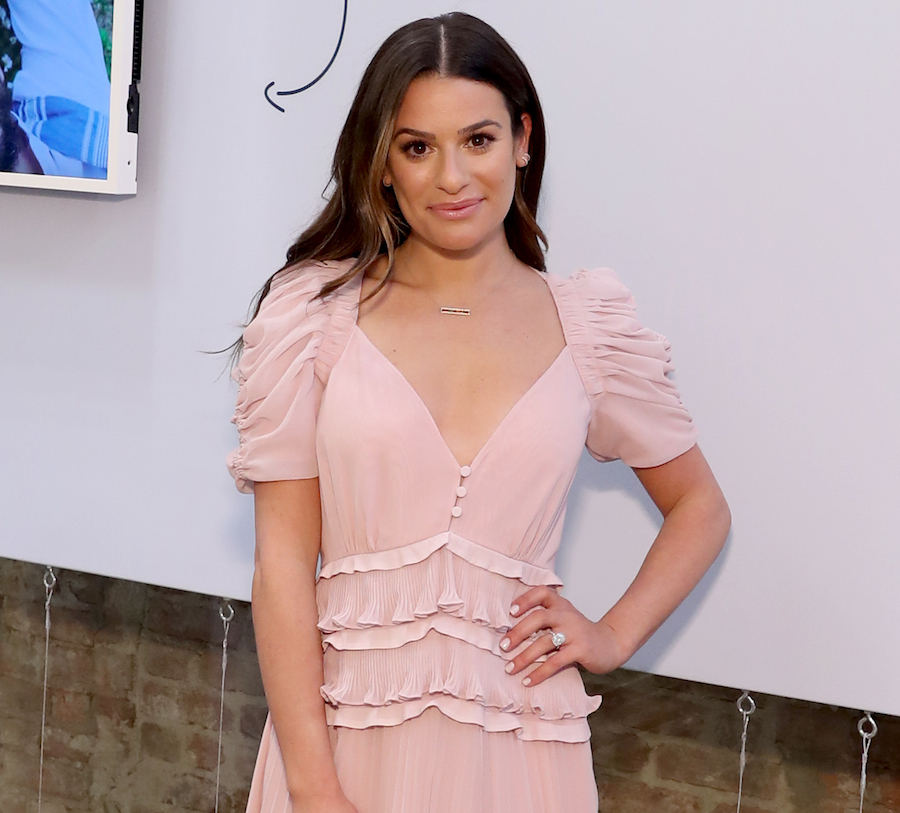 Lea Michele will be diving deep into the ocean this Summer when she helps bring Disney's The Little Mermaid to a live audience! According to Broadway World, Michele will swim to the stage for two performances as Ariel on May 17 and 18 in celebration of the film's 30th anniversary.

If you grew up or have seen the Disney classic, I’m sure you are all ears for this ‘under the sea’ celebration.

Word is that the cast will also include Cheech Marin as the ruthless Chef Louis, Peter Gallagher as the opulent merman King Triton, and the Broadway icon Harvey Fierstein singing as the evil sea witch Ursula.

The Hollywood Bowl will become the "Hollywood Fish Bowl Dive-In Theatre" with plans to remake the iconic venue into an ocean paradise. There’ll be an underwater feel and will be an immersive experience for audience members. Attendees can also look forward to singing along to the classic hits such as "Under the Sea", "Kiss the Girl", and "Poor Unfortunate Souls”, and, of course, "Part of Your World”, so nostalgia will be in full force. The performances will be accompanied with a live orchestra led by conductorMichael Kosarin.