Lauren Conrad: Beyond Laguna and the Hills 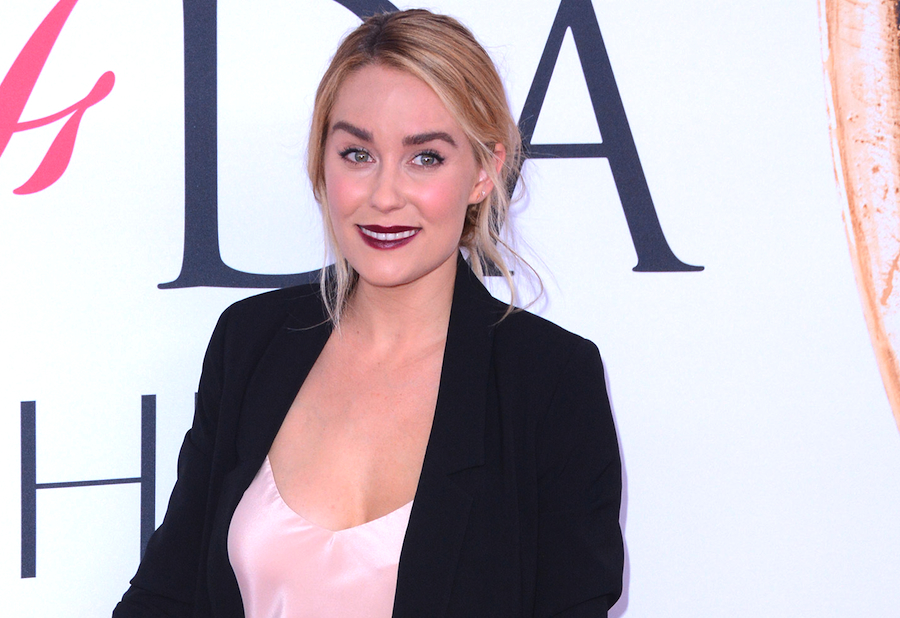 You may spot the name Lauren Conrad and transport yourself back to a time where you religiously watched the largely manipulated yet highly addicting MTV program, "Laguna Beach: The Real Orange County", which followed Lauren (nicknamed LC) and her friends as they battled the drama that is high school. Perhaps you weren’t a part of the "Laguna Beach" era but you tuned into her even more dramatic spin-off, "The Hills", which is the origin of the classic line, “You know what you did,” and responsible for the iconic single-mascara-tear-streaming-down-the-face look.

If you are of an older generation, you may not associate Lauren Conrad with anything – she’s just another person. Or maybe you see her as another fleeting reality star that seeks relevance for 15 minutes but lacks any type of substance.

Regardless of what your perception of Lauren Conrad is, I can tell you this: she is one successful lady who has likely accomplished more than most of us will in a lifetime, all in her short thirty years.

May 31, 2016, marked the 10-year anniversary of the first episode of "The Hills" being broadcast to public audiences, which meant loads of entertainment and news publications did the typical “where are they now” evaluation of the core members of the television show. For me, this meant I needed to watch the first episode… courtesy of MTV.com. Not going to sugarcoat things, it was pretty terrible television -- everything down to the last eye-roll seemed scripted -- but it was incredibly entertaining and made me miss the old concept of reality television. In that first season, the show followed Lauren, Heidi Montag, Audrina Patridge, and Whitney Port.

The portrayal of Lauren was simplistic and one-dimensional; the wholesome golden girl who everyone was supposed to root for and like best. She was the center of the show – the production team followed her from Laguna to Hollywood – and every storyline was somehow linear with her life.

With all of that being said, something I had forgotten about the show was how legitimate of a worker Lauren was/is. She genuinely cared about her internship at Teen Vogue (the big plot line in Episode 1/Season 1) and made sure to let her friends know that work was a priority and partying was a luxury. Sure, she made some mistakes (she supposedly never went to Paris for her job to stay in California with a boyfriend), but for the most part, her authentic levels of diligence surpassed the underlying faux-ness.

In 2009, Lauren did something legendary: she left her own show. Conrad flourished in just about every industry after she left MTV, and that is what she should be known for. Lauren definitely attributes her preliminary platform to MTV – hello, a name! – but the girl kept it classy and forged enough relationships in the business to create the empire she has now.

So what exactly has Lauren Conrad been doing for the past seven years?

For starters, she isn’t Miss Conrad anymore! Lauren is now Mrs. Tell, as she married law school student William Tell in 2014. But before all of that happened, let’s look at some of her achievements…the list is long.

Beginning her revolution before her exit from reality television, Lauren created the Lauren Conrad Collection in 2007, a clothing line that was featured during Mercedes Benz Fashion Week. Her second line, LC Lauren Conrad, a line specifically for Kohl’s department stores, transitioned from California chic to all-inclusive design. Lauren incorporated jewelry, home accessories, and footwear to her clothing line, making it ever appealing and affordable.

If you didn’t already envy her already, you will now. In 2011, Lauren cemented her achievements with a perfect trifecta of clothing lines, creating Paper Crown, a higher-end selection of attire for the working woman.

Fashion is not the only enterprise she decided to tackle, as Lauren is the proud author of nine published books. It is important to note that her debut novel (yes, novel), L.A. Candy, graced the New York Times Best Seller’s list as soon as it was released. Say what you want – that a ghostwriter did all the work, that her name was used solely for promotion – but her books, all of them, which are acclaimed best sellers, are flying off the shelves.

So, here is what bothers me (and I’m sure sometimes bother’s Lauren) -- the connotation that accompanies Lauren’s name is typically her persona on a television show that frequently portrayed her in a rampant or dramatic manner. The real girl is actually quite together and should be an inspiration to those who are pursuing dreams that they think are unachievable. She saw a platform and climbed it to reach a level of success that allowed her to pursue whatever career or path she found inspiring. That is more of a fairytale story than any show on MTV could ever create.

So yes, it has been ten years since the show that made her "famous" aired, but that show isn’t what keeps her famous – with less reality and more actuality, her accomplishments are to thank!