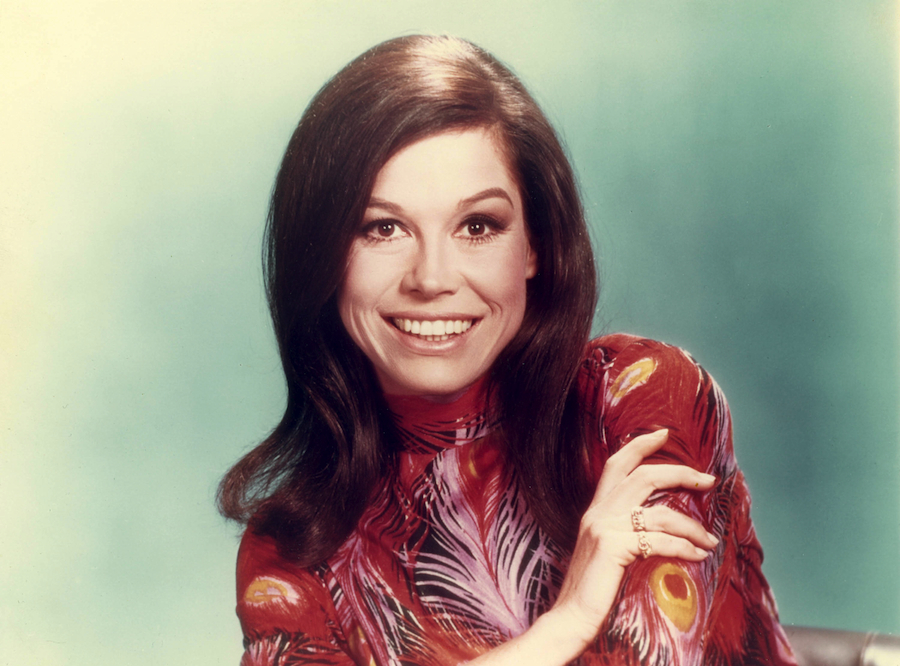 The titular star of the classic 1970s series "The Mary Tyler Moore Show", Mary Tyler Moore, has sadly passed away at the age of 80. Mary Tyler Moore has had an illustrious career in the world of film and television, fully securing her TV legend status. Moore was an accomplished actress and producer as well as an advocate for Diabetes research.

In 1961, comedy icon Carl Reiner plucked Moore from obscure roles dancing in commercials and variety shows and cast her in her first major role on "The Dick Van Dyke Show". Moore starred as Laura Petrie, wife to Dick Van Dyke’s character, Rob Petrie. Charming audiences all around the world as a loving housewife, this marked the beginning of Moore’s rise to fame. She took home two Emmys for her role in the show.

Taking on another plucky and loveable character, but a far more influential one, Moore landed her first starring role as Mary Richards in "The Mary Tyler Moore Show" in 1970. Moore was an inspiration for women everywhere, playing the first female character to be unmarried and career-orientated. She worked as a television producer in Minneapolis; her career life and her captivating co-workers were a focus of the show.

She started a new narrative for working women, tackling subjects other shows hadn’t previously touched, such as equal pay and divorce. It resonated with millions of women, giving them a voice they hadn’t necessarily had before. Still enjoyable and relevant even today, the show combines the perfect mix of nostalgia-induced warm feelings, great laughs, and relatable story arcs.

After seven successful seasons, “The Mary Tyler Moore Show” came to an end, but Moore was nowhere near done. Her company went on to produce hit shows such as "Rhoda", "Cheers", and "The Bob Newhart Show", to name a few, and Mary herself continued to act in various projects. In 1980, Moore received a Tony for her Broadway role in Whose Life is it Anyway? and an Oscar nomination for her gutwrenching performance in the movie Ordinary People as a grieving mother.

In 2013, Mary Tyler Moore made a guest appearance on the TV Land show, "Hot In Cleveland", appearing alongside fellow "Mary Tyler Moore Show" co-stars Valerie Harper, Georgia Engel, Cloris Leachman, and Betty White; the ladies potrayed old friends getting their bowling league back together, and of course hilarity ensues.

It’s bittersweet to be reminded of Moore’s contribution to television and the women’s movement, but it comes at a poignant time. Given the recent Women’s March, it’s a perfect time to remember the trailblazing women that came before us. So, thank you, Mary Tyler Moore, for taking our nothing days and suddenly making them all seem worthwhile.

We toss our fashionable black berets to the sky for you!