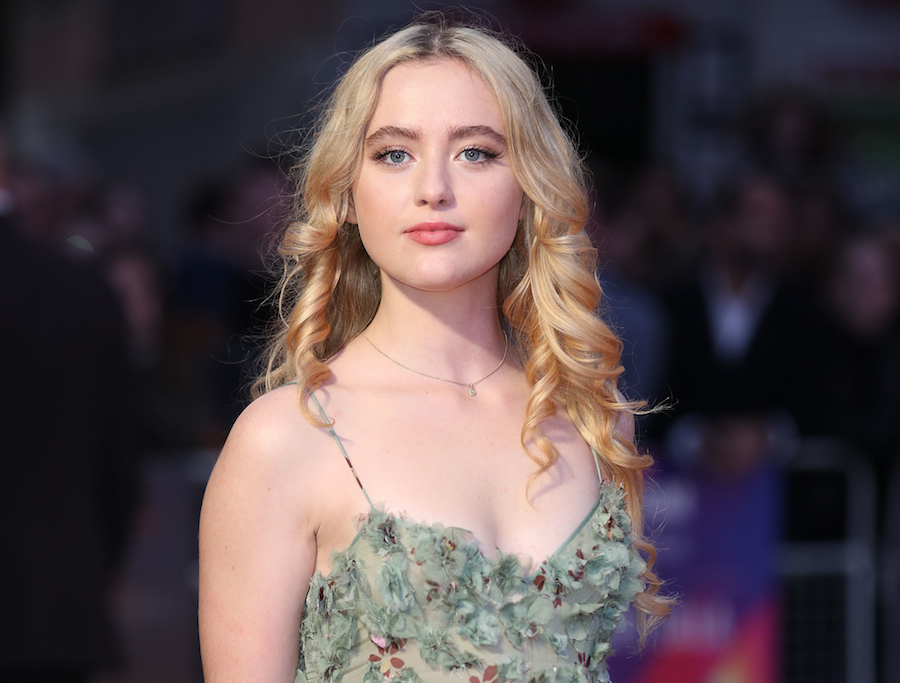 Kathryn Newton is one of those actresses who seems so familiar but you can’t quite place where you've seen her... Maybe because you literally saw her everywhere in the last year, and that probably won’t change this year either. From Oscar-nominated films to practically every genre of television, Kathryn Newton is Hollywood’s busiest 21-year-old!

In 2017 alone, Kathryn made appearances on multiple television shows, most prominently as Reese Witherspoon’s daughter on HBO’s multi-award-winning drama "Big Little Lies". She also starred in AMC’s critical darling "Halt and Catch Fire", the mini-series "Little Women" as youngest March sister Amy, and the cult-favorite "Supernatural". She also made her way into some of the biggest films of the year, playing recent Oscar winner Frances McDormand’s murdered daughter in the comedic masterpiece that is Three Billboards Outside Ebbing, Missouri, and as the title character’s classmate in Greta Gerwig’s Oscar-nominated directorial debut, Lady Bird.

Not a bad bunch of projects to be a part of, right?

You may have also spotted Kathryn in the Young Hollywood Studio, where she stopped by to talk about her work in the acclaimed "Big Little Lies" and also dish on her experiences at Paris Fashion Week (because, aside from being hella talented, she's also a budding fashionista)!

This coming year, Kathryn is continuing to push a busy schedule. She has signed on to join the cast of the live-action Pokemon movie, Detective Pikachu, alongside huge names like Ryan Reynolds and Rita Ora. She is also set to star alongside Julia Roberts for a family drama titled Ben is Back, as well as with John Cena and Leslie Mann for an R-rated comedy called Blockers, which you can check out the trailed for below!

We can’t wait to see what else this busy breakout will do next!