John Mayer Doesn't Miss a Beat During His Performance at L.A.'s Forum! 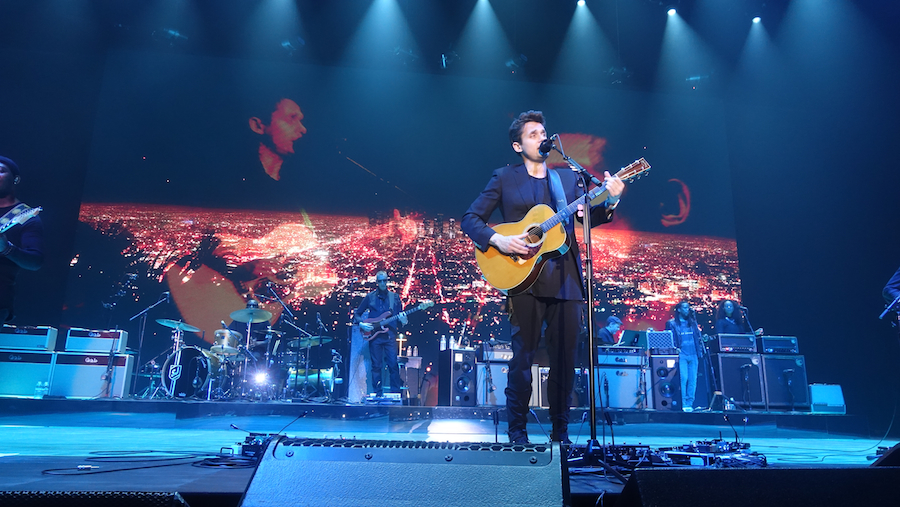 Last Friday (April 21), John Mayer’s Search For Everything Tour made a stop at the Forum in Los Angeles, and Young Hollywood was there to witness music magic! 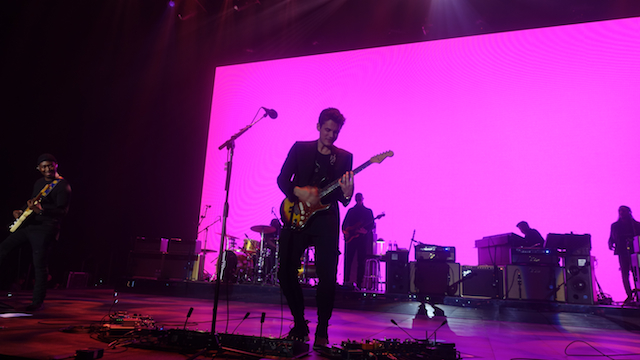 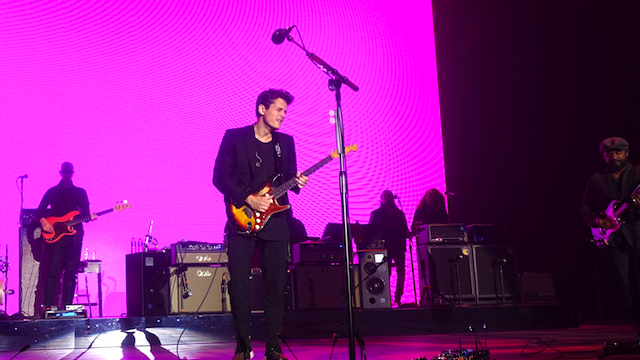 Mayer showcased a large portion of his new album along with an impressive array of his older hits before surprising the audience by bringing singer/songwriter Ryan Adams out on stage, where he led Mayer and his band through his early-2000s hit “Come Pick Me Up”. 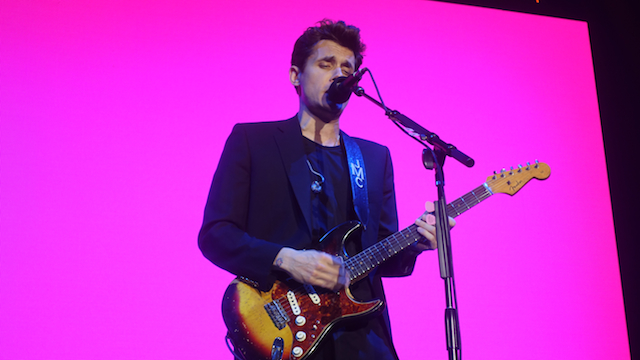 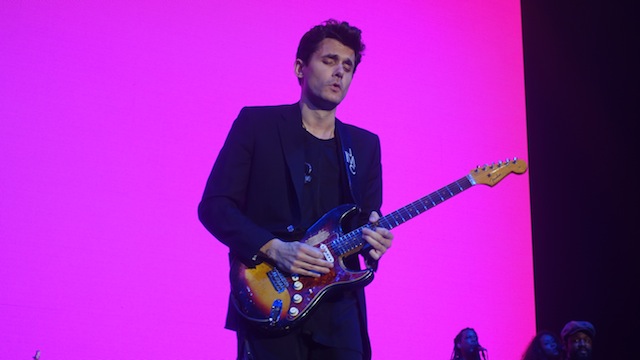 After waiting four years for this world tour, fans seem to be very satisfied with Mayer’s inspirational and moving performance. Celebrity fans such as Kendall Jenner, The Weeknd, Selena Gomez, and 5 Seconds of Summer were on-hand for the sold out event as well.

YH wishes John Mayer the best of luck as he continues his tour over the next four months!