7 Celebs With a Broadway Past! 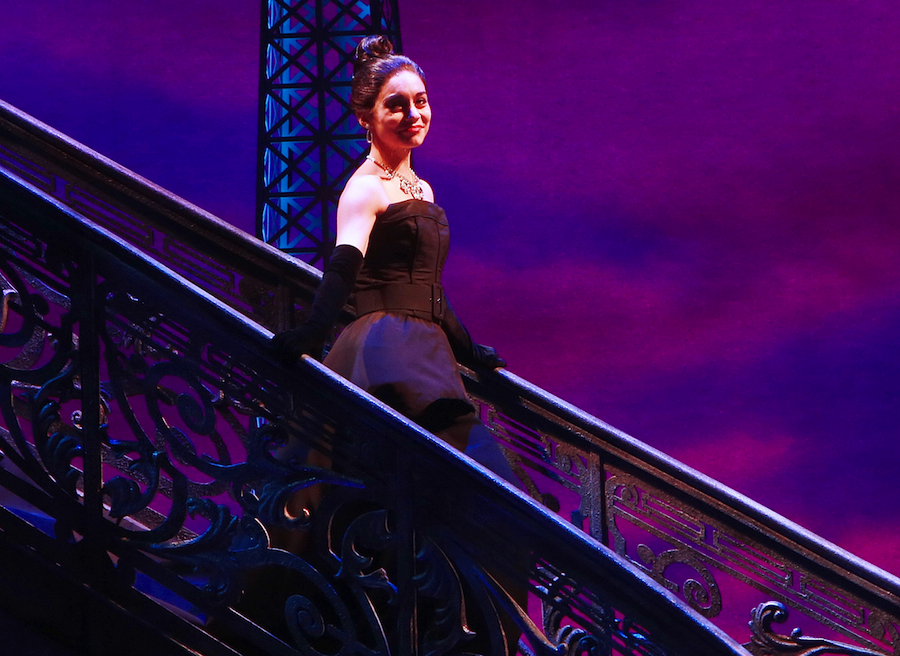 For those of us who don’t live in New York City and are unable to see as many plays as we’d like, it’s easy to lose track of what shows come out and which of our favorite celebrities are in them. A surprising amount of celebrities turn to Broadway, because despite the grueling schedules, there’s something intrinsically special about a live theatre performance. Here are some of your favorite celebrities that you may or may not have known have Broadway credits!

Before we knew him as the youngest member of the Jonas Brothers, a tiny Nick Jonas appeared on Broadway, starring in hit plays like Annie Get Your Gun and Les Miserables. Most recently, in 2012, he starred in How to Succeed in Business Without Really Trying as J. Pierrepont Finch, the window washer who, after reading a book on business, becomes on a chairman of the board for the World Wide Wicket Company.

Jake Gyellhaal is no stranger to Broadway. In 2015, he starred in the play Constellations. Currently, Gyllenhaal is showing off his vocal chops and starring in Sunday in the Park with a George, a musical that was inspired by the famous painting A Sunday Afternoon on the Island of La Grande Jatte by Georges Seurat with music by the legendary Stephen Sondheim.

Leona Lewis just recently concluded a Broadway run in the revival of Andrew Lloyd Weber’s musical Cats at the end of last year. Lewis starred as Grizabella the glamour cat, so yes, she sang the iconic ballad "Memory" and nailed it. Although her Broadway stint was short (two months), it was certainly... memorable.

With her sweet, charming voice, it’s no wonder Carly Rae Jepsen was a shoe-in for the role of Cinderella. Jepsen starred in the hit Rodgers and Hammerstein musical alongside Fran Drescher and Joe Carroll. The "Call Me Maybe" singer certainly proved her range as not only a singer, but also as a talented actress.

So many talented actresses have taken on the iconic role of Sally Bowles from Cabaret that it’s hard to remember who originated the role (it was Jill Haworth btw). With that being said, Emma Stone firmly set herself apart from the rest with her performance, leaving fans and critics alike stunned. Before Stone took on the iconic part, Michelle Williams had the role. Other famous Sallys include Liza Minnelli, Jane Leeves, Natasha Richardson, Brooke Shields, and many more.

Vanessa Hudgens starred in the musical Gigi on broadway in 2015. The legendary Audrey Hepburn made the role famous when the original musical came to broadway in 1951. Gigi is the story of a young girl living in Paris and is being groomed to become a courtesan. It’s a gripping love story and Hudgens gracefully tackled the iconic part, although critics didn’t necessarily agree.

In 2014 James Franco took on the leading role of George Milton in the Broadway revival of Of Mice and Men. He appeared in the play alongside Chris O’Dowd (whom you may know as the sweet police officer from the movie Bridesmaids) as Lennie Small. Of Mice and Men is a play adapted from the John Steinbeck novel with the same name about two ranch workers who move around looking for work.