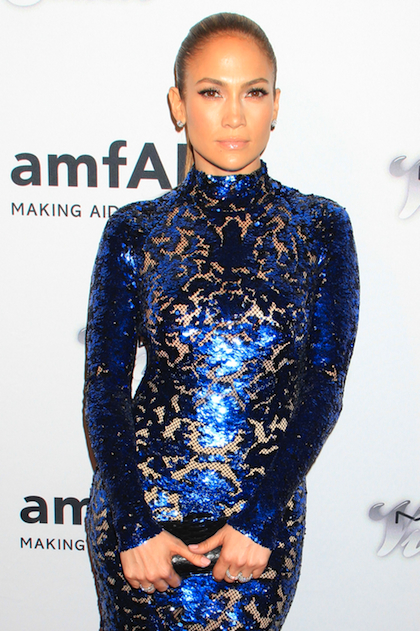 The story behind the movie is remarkable, and the star-studded cast appears to follow suit.

A Mike Medavoy-produced drama, The 33, is beginning to garner some big names, most notably Jennifer Lopez and Antonio Banderas. The two join a cast already featuring Martin Sheen and Brazilian actor Rodrigo Santoro. So much talent for one screen can only mean we’re going to get our money’s worth when the movie hits theatres.

The 33 is based on the headline-making incident in 2010 when 33 Chilean miners were trapped in a mine for 69 days and then rescued. That story still pulls at my heartstrings. Could you imagine being trapped for that long, half a foot beneath the earth’s surface? Yeah, me neither. This story definitely deserves to be featured on the big screen.

The film was presented to foreign buyers at last month’s Cannes Film Festival, and Patricia Riggen (Lemonade Mouth) is directing with Carlos Eugenio Lavin and Leopoldo Enriquez as executive producers. This is an opportunity to tell such a compelling story that shocked the entire world through the eyes of those who were in the center of it all.

I am expecting we will be taken on this journey right next to the miners, bringing us to tears of despair and tears of joy. We all need a good cry now and then.

The movie will be released sometime in 2014. Will you be adding this to your must-see list? I’ll see you there.