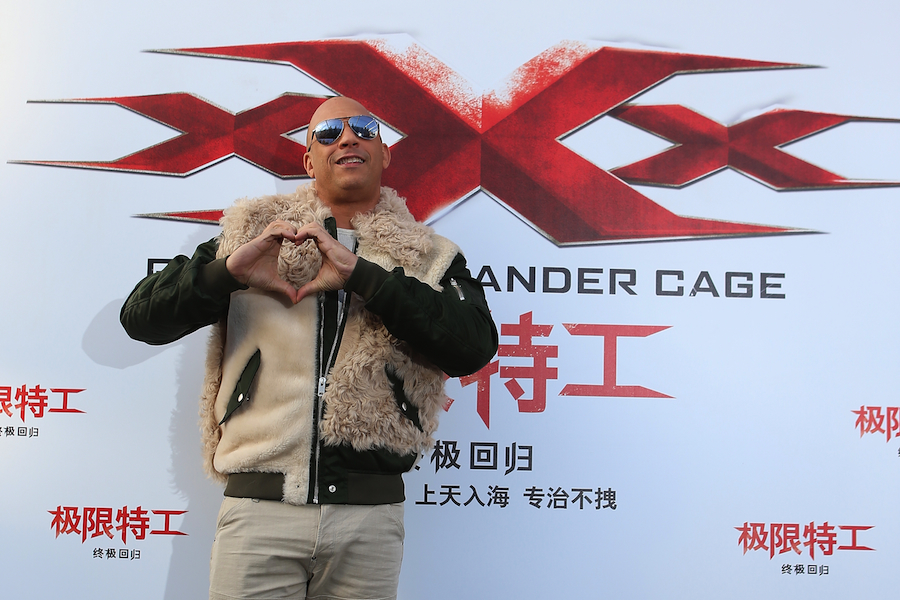 This news comes just as the fourth installment (third to star Diesel) has production getting underway to begin filming in December of this year. What the future holds exactly for this franchise is not known at this time, but it’s a safe bet that Diesel and Company have plans to make more and follow in the footsteps of his other money-printing action franchise The Fast and the Furious.