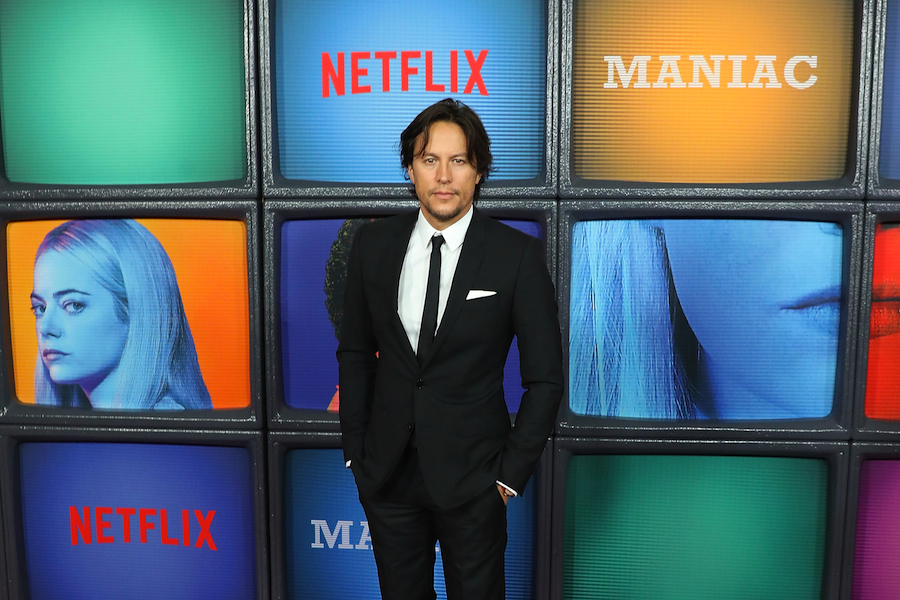 Fresh off his success with the mind-bending TV series “Maniac”, Cary Joji Fukunaga is now lined up to helm the 25th film of the legendary James Bond franchise. After speculation arose regarding who would take over the role after Danny Boyle dropped out, producers Michael G. Wilson and Barbara Broccoli announced on Twitter that Fukunaga would indeed be helming the next installment of the 007 series.

Michael G. Wilson, Barbara Broccoli and Daniel Craig announced today that #Bond25 will begin filming at Pinewood Studios on 4 March 2019 under the helm of director, Cary Joji Fukunaga with a worldwide release date of 14 February 2020. (1/2) pic.twitter.com/Oyzt826sXd

Fukunaga will become the first American-born filmmaker to direct a Bond film in the series’ 56-year history. British filmmaker Sam Mendes directed the last two features, which included Spectre and Skyfall, the latter of which many consider to be one of the best, if not THE best, James Bond feature.

Fukunaga hasn’t directed a feature film since the critically acclaimed Beasts of no Nation back in 2015, which you can watch on Netflix. Fukunaga was at one point attached to direct last year’s wildly popular horror film It, even going as far as casting Will Poulter as Pennywise, but Fukunaga exited the project, though he still received a writing credit for his work.

Most audiences are familiar with Fukunaga’s work on “True Detective”, where he directed the entire first season and won the Emmy for Outstanding Directing for a Drama Series. If you want to brush up on more of his filmography and style to see what he will be bringing to the Bond franchise, you can check out the aforementioned series “Maniac” on Netflix, currently available to stream.

The Bond franchise has been swarming with questions lately, including who will be taking up the 007 name once Daniel Craig decides to move on from the role. It’s nice to get a sense of certainty now that Fukunaga has been announced as the director, and it will be exciting to see what kind of fresh energy and intensity he brings to the historic franchise!