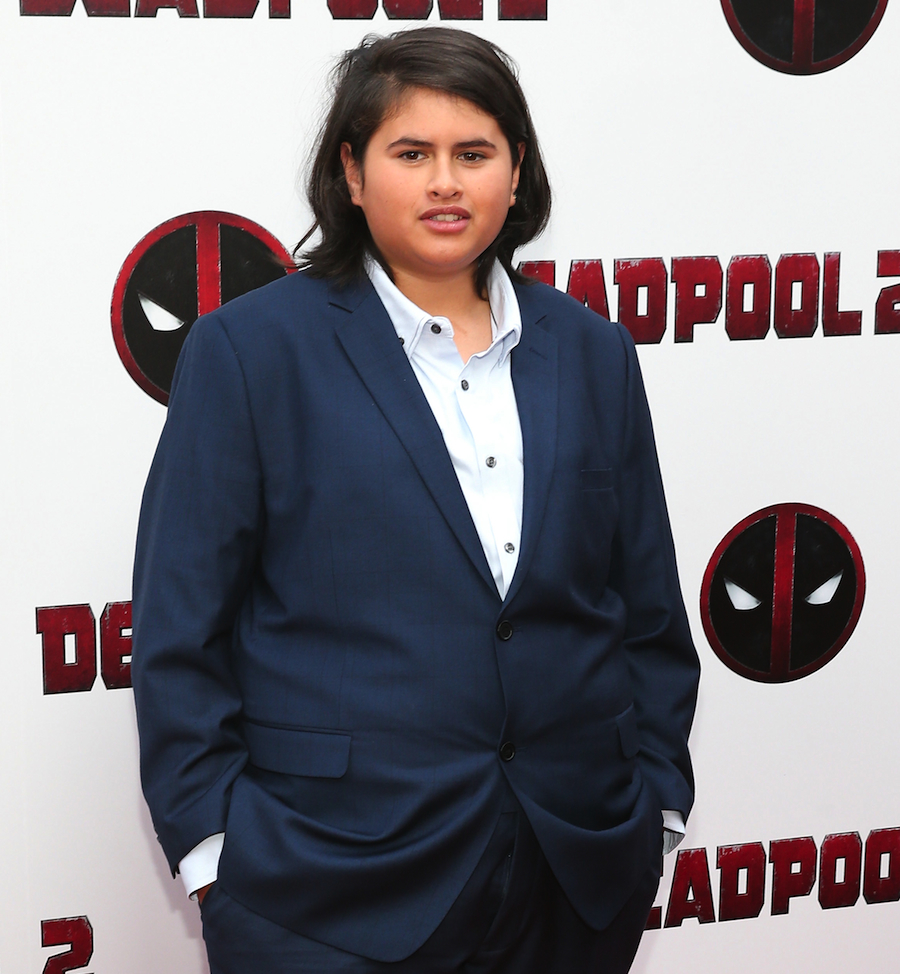 Don’t feel bad if you haven’t seen the highest-grossing film in New Zealand’s history. Even though it did hit some American theaters, there wasn't a wide audience for 2016’s Hunt for the Wilderpeople here in the States. If you did see it, you know how funny and heartwarming it is, and you know that Julian Dennison as teenage orphan Ricky Baker completely steals the show. Luckily enough, one American who did see Hunt for the Wilderpeople was Ryan Reynolds. Once he saw the movie, he decided to cast the young Dennison as his sidekick in Deadpool 2. Dennison plays Firefist, a young mutant with the power to control and shoot fire. Deadpool becomes his mentor once he realizes that Firefist will become a villain if someone doesn't intervene. Check out Deadpool 2 now to see how it all goes down for Deadpool and his protege!
Even before Deadpool 2, Julian Dennison has been huge in New Zealand. I can’t guarantee this because I’ve never been to New Zealand, but it sure seems like he has. He was in the most popular recent New Zealand movie, he’s in commercials (watch his silly Lynx Australia ad if you get a chance), he’s on the news, and he even does promotional charity work for Air New Zealand. And there’s a reason. Julian Dennison is naturally funny and charismatic, and very very talented. The director of Hunt for the Wilderpeople, Taika Waititi, cast Dennison after directing him in an ad for the New Zealand Transport Agency. If you recognize that name, it’s because Waititi is another New Zealander currently conquering Hollywood. He directed Thor: Ragnarok, one of the most unique and funny Marvel movies to date. With these two both breaking into more mainstream movies, it feels like Waititi and Dennison could be at the beginning of a wonderful and hilarious partnership.
Dennison is very down to earth and is proud of his heritage. Dennison is Maori, which means he has native New Zealand roots. He’s fifteen years old and goes to a normal high school in New Zealand. He has fifty first cousins and a twin brother, who runs his social media accounts. His goals are to keep acting and one day try directing and producing as well. Dennison’s days of being unknown in America seem to be coming to an end, and I can’t wait to see what’s next for this promising actor. Keep your eyes out and your ears open (for his unmistakable Kiwi accent) for this rising talent!
(Image via Bennett Raglin/Getty Images)