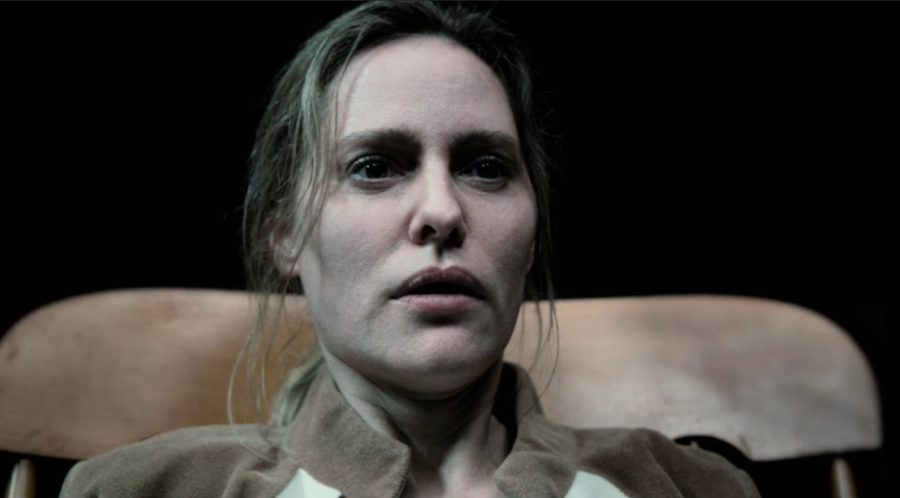 If you can’t get enough of the kids from Hawkins, Indiana, you’re in luck: a "Stranger Things" book series is on the way!

Netflix is teaming up with Penguin Random House to publish the books, including two stores hitting bookshelves this fall. The first two books are geared towards younger readers, with one featuring “advice, wisdom, and warnings from the Stranger Thingsworld” and another with behind-the-scenes info called “Stranger Things: World Turned Upside Down: The Official Behind-The-Scenes Companion.”

In addition to these, a prequel novel is set to follow next Spring that will delve deeper into the story of Eleven’s mother, Terry Ives, and the diabolical MKUltra program. More books are planned to be released later in 2019.

With a third season of "Stranger Things" in production, we’ve got a lot to look forward to!