ICYMI: Tenacious D Dropping An Animated Web Series Ahead Of Their Album 'Post-Apocalypto'! 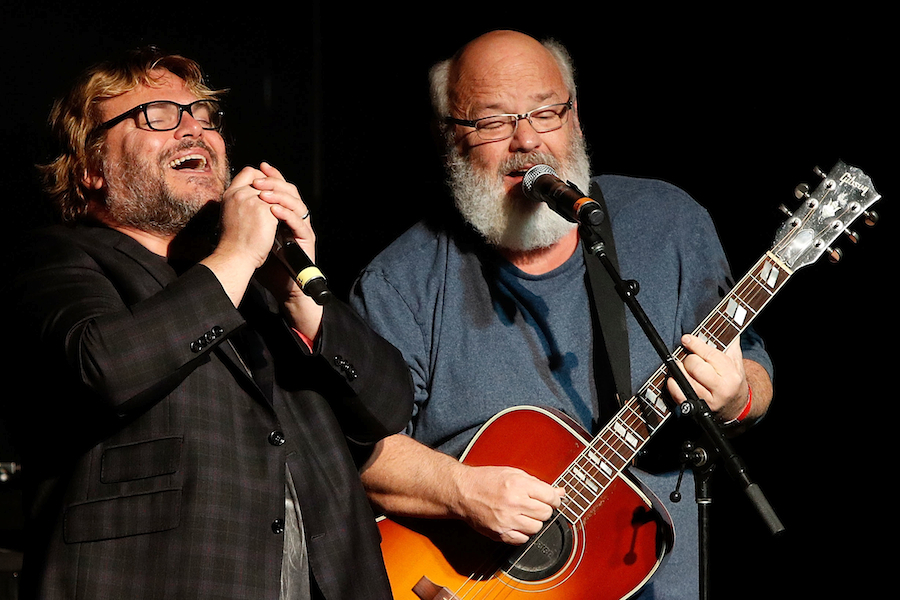 The bandTenacious D has officially announced the upcoming release of “Post-Apocalypto”, which is said to be an audiovisual “masterpiece” that will include an animated web series to accompany a brand new album of the same name.

With this announcement, the band also shared a teaser for the web series. From the teaser video, it’s clear that we’ll be able to see animated band members Jack Black and Kyle Gass in a post-apocalyptic world destroyed by humanity, which seems a fitting accompaniment to their oftentimes-epic music. Check out the teaser to see for yourself:

You can pre-order Tenacious D’s new album here. Here’s the full track list of songs to get you hype for this record, which features the drumming talents of none other than Dave Grohl:

Be sure to check out Tenacious D’s “Post Apocalypto” web series when it hits YouTube September 28, and then go ahead and check out the album after that on November 2!