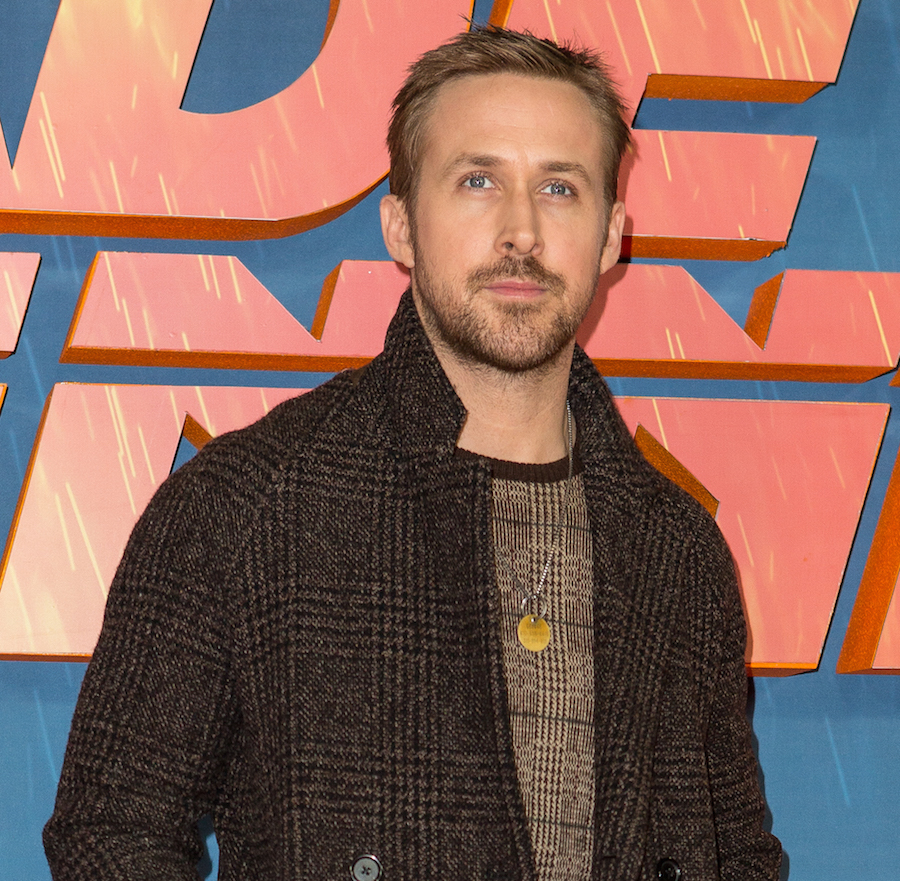 It’s been a crazy week so it’s easy to get lost in the headlines of nuclear threats and blackballed Hollywood moguls. Here’s some stuff you may have missed!

We gotta address the elephant in the room on this, because even though the chances are slim you didn’t miss this, there is still a chance. “Rick and Morty” fans have been obsessing since April Fool’s Day over a limited-time McDonald’s szechuan sauce made back in the '90s to promote the Disney movie Mulan.

“Rick and Morty “ creator Justin Roiland must’ve been a big fan because he single-handedly did this and caused a ruckus:

Here are the bullet points:

- The line was long.

- I went to the drive thru.

- I inquired about the sauce.

No biggie. I didn’t care about getting McDonald’s too much so I got food elsewhere with the friends I was with. On the way out, after canceling my order, I talked to a fan in the massive line on the street who informed me they were the only L.A. store to not get it. I would find out later as the hoards screamed across social media that different locations either never got the sauce or they were only given twenty each, most of which went up on eBay immediately for disgusting amounts of money.

When I asked the fan why he was still in line, he said he was there for a “Rick and Morty” poster. Long story short, none of the places had those either. They had weird posters celebrating past sauces that McDonald’s weren’t handing out that day. Riots ensued everywhere, including an alleged stabbing at a different L.A. location. Cops broke up the numerous riots nationwide and then McDonald’s put out a statement basically telling fans they weren’t dedicated enough, and then later a statement that much more sauce will be much more widely available sometime in the winter. I’m not sure if people will show up as #BoycottMcDonalds was trending the rest of the weekend, but I think I know one guy who will:

The team behind “Rick and Morty” has commented that they weren’t involved and Roiland commented he was happy with how McDonald’s handled it and that he wishes everyone will be cool to the employees. And that’s how this week started…

In lighter news, what sounds like it could be a political comedy about Will Ferrell playing the husband of a lady President is actually a biopic about Neil Armstrong, that guy that was the first man to walk on the Moon. I found out this week they recently added Almost Famous actor Patrick Fugit to the cast but it was news to me that this movie was even getting made. Fugit, however, will not be playing Armstrong -- that role was filled some time ago by Ryan Gosling. Fugit will play a test engineer/ astronaut named Elliott See who (SPOILER ALERT) died in an accident in 1966.

Whiplash and La La Land director Damien Chazelle will direct the film due out for a October 12, 2018 release.

Sly Stallone Sequels It Up!
Sometime in the early-'80s, John Travolta was on vacation in Hawaii and for some reason decided to watch Rocky III instead of bask in the glory that is that series of islands I’ve never had the privilege of going to. He was so impressed by it that he immediately called up Sylvester Stallone to write and direct the long-anticipated(?) sequel to Saturday Night Fever. The result was the timeless classic(?) Stayin’ Alive that stands today as being one of the most watchable yet awful movies ever made.

Flash forward to today where Stallone’s career is on an up-swing after taking a critical beloved turn in the Rocky spin-off/sequel Creed, where Stallone reprises his role of Rocky but plays support to the main star of Michael B. Jordan as Adonis Creed, the son of Rocky’s deceased rival and friend Apollo Creed. While Stallone only had producing credit in Creed, news has broken that he will be taking writing and directing duties on Creed 2. What will happen? I don’t know.

I’m partly optimistic and partly skeptical. I don’t believe that Stallone could write for a young Creed but he does have quite a few good screenwriting credits under his belt (his screenplay for the original Rocky was nominated for an Oscar) and I do believe that Rocky 1-3 are solid sports films. Still, the memories of Stayin’ Alive will never fade.

Creed 2 doesn’t have a set title or release but is expected to start shooting sometime next year.

Beetlejuice 2 Gets a New Writer

In a move I didn’t see coming, it looks like Beetlejuice 2 is moving forward slowly but surely. With a script already in the pipeline, Warner Bros. has hired writer Mike Vukadinovich, who only has one screenwriting credit for a film I haven’t seen called Rememory, for the rewrite. But if Warner Bros. says this is their guy, it’ll be interesting to see what happens.

No starting date for production has been announced, but Tim Burton and Michael Keaton are both expressing interest in signing on.

Some new trailers dropped this week for some exciting projects. We have them all here for you!

Star Wars: The Last Jedi -- Nuff said. If you’re a fan, you should’ve seen it already!

"Stranger Things" -- The final trailer before Season 2 premieres on October 27!

Halloween Remix -- And if that “Stranger Things” trailer didn’t get you excited for Halloween, then maybe this Nine Inch Nails remix of the theme from John Carpenter's film Halloween will: