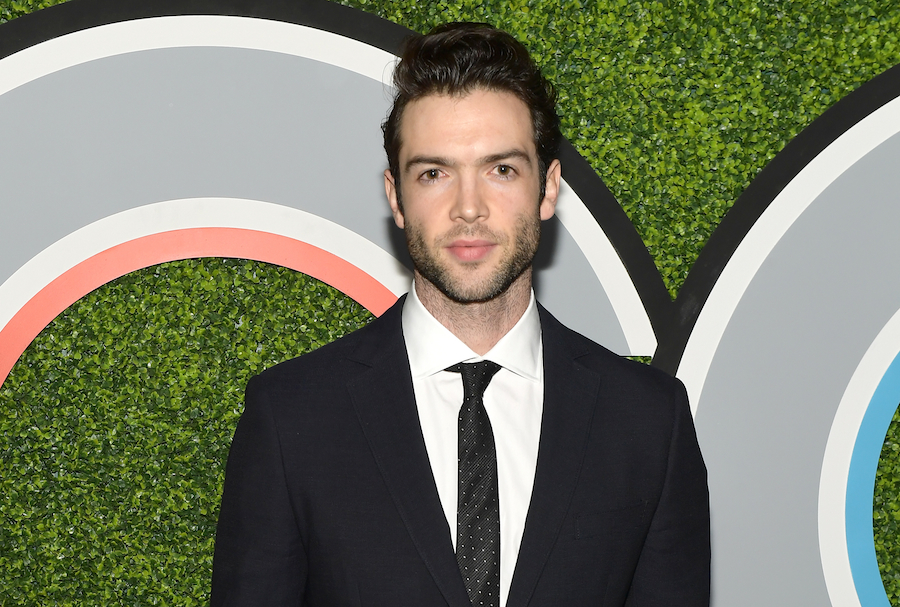 “Star Trek: Discovery”, as fans know, takes place prior to the events of “Star Trek: The Original Series”, which introduced the world to some classic characters, including Mr. Spock, played by the late Leonard Nemoy. “Discovery” follows the adventures of Spock’s adopted human sister Michael Burnham, played by Sonequa Martin-Green. It was inevitable that her brother Spock would be showing up eventually, and it seems as though “Discovery” has finally cast him for Season 2 in actor Ethan Peck.

Peck comes from Hollywood royalty as the grandson of actor Gregory Peck (whom you'll probably know from playing Atticus Finch in To Kill a Mockingbird), but I mainly know Peck for playing “Young Kelso”, the younger version of Ashton Kutcher’s character on “That 70’s Show”.

That is Ethan Peck with the headgear on and yes, he has aged since then. We do not have confirmation on exactly the number of episodes Peck will be in, but as it stands now, it seems as though it will be two -- Episode 1 and Episode 13. It is, however, too early to tell and we’re not sure of when “Discovery” will appear either but sometime in January 2019 is a good bet!