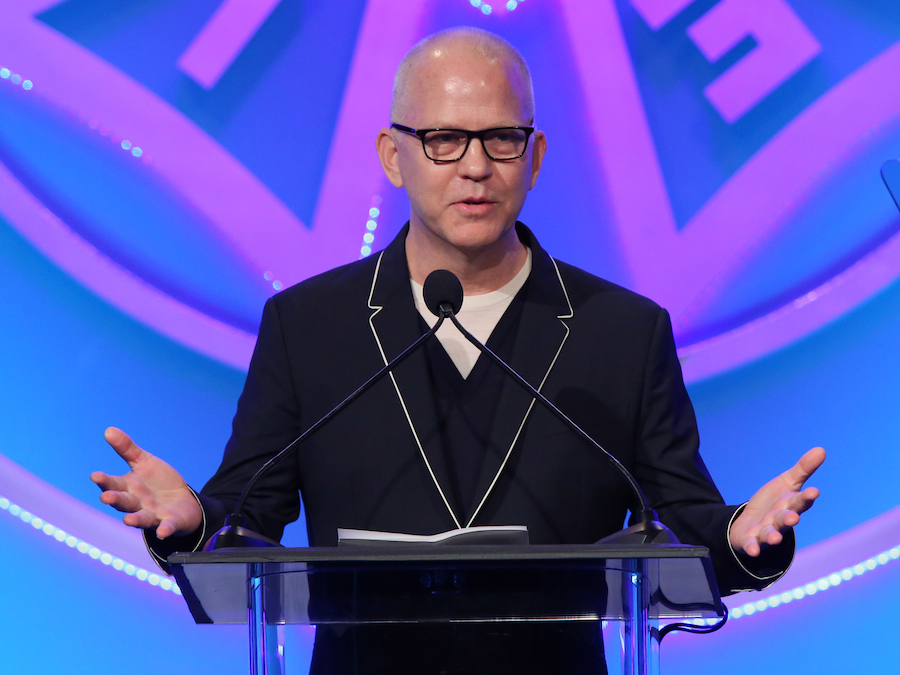 Let’s review -- he has three anthology shows currently running on FX (“American Horror Story”, “American Crime Story”, and “Feud”), an upcoming musical show coming to FX this summer called “Pose”, his second network show that just got picked up for a second season entitled “9-1-1” is currently running on Fox, and now he’s setting his sights on Netflix with a new show called “The Politician”.

“The Politician” had a bidding war between the three major streaming services, Hulu, Amazon and Netflix. You can guess the rest, as Netflix has given the show a 2-season order and it’s not even fully cast yet! Following in the vein of “American Horror Story” (particularly the first season), however, the plot for the show is being kept heavily under wraps. We know that the show will be a one-hour comedy with social commentary. Given the title, it’s probably something political, and as per usual with his shows, Murphy will direct the pilot (oh them sweet, sweet residuals!).

Casting has also begun with Tony Winner Ben Platt nabbing a role, but it’s unclear if it’s in the main role. They also have Oscar winners Barbra Streisand and Gwyneth Paltrow in talks. Whether they are both going for the same part or will have separate roles in the show, we won’t know until more is revealed. Although given their age differences, and Streisand having much more of a musical background, I’m assuming it’ll be separate parts...