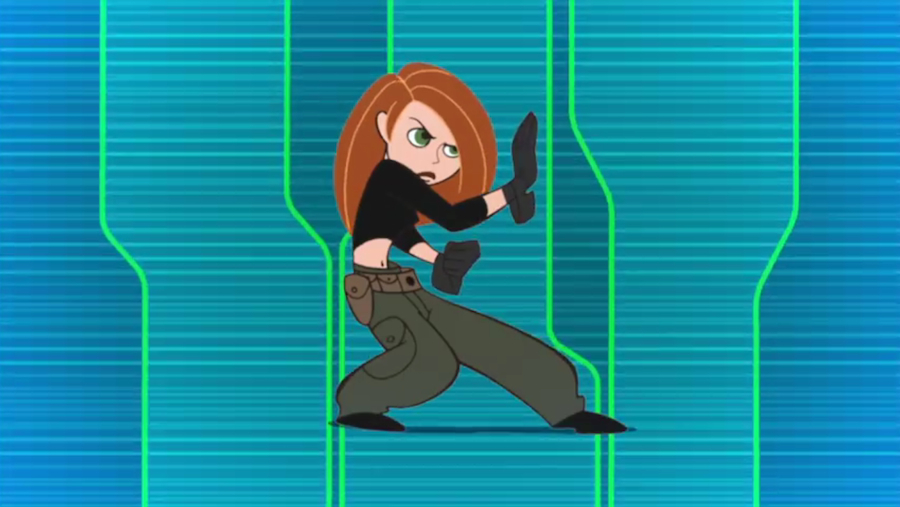 Get your nostalgia [insert clothing or any other type of apparel] ready for this one. Disney Channel is looking to bust open their vaults and bring to fans new and old a live-action version of “Kim Possible”. (It’s a pun on "impossible" and I only just got that today in 2018… 16 years after it’s come out. The show is old enough to have a driver’s license in some states…) But don’t be mislead -- this isn’t a TV show, it’s a movie, so even better for an older audience to check out.

Word is that casting is underway, but nothing has been said about who will play the titular full-time high school student/part-time spy, so, like usual, forget about finding a release date just yet. In a bizarre twist of events, however, it appears that this Kim Possible movie will somehow share a link with the upcoming Disney Channel monster movie musical Zombies, which confirms that there are plans for a shared Disney Channel Original Movie universe. While cinematic universes are ridiculously abundant these days, we’ll see how it pans out for the first time on the small screen… assuming all Hallmark Channel movies haven’t been connected to each other this whole time, thus meaning a greeting card company has beaten the mighty Disney to the punch...