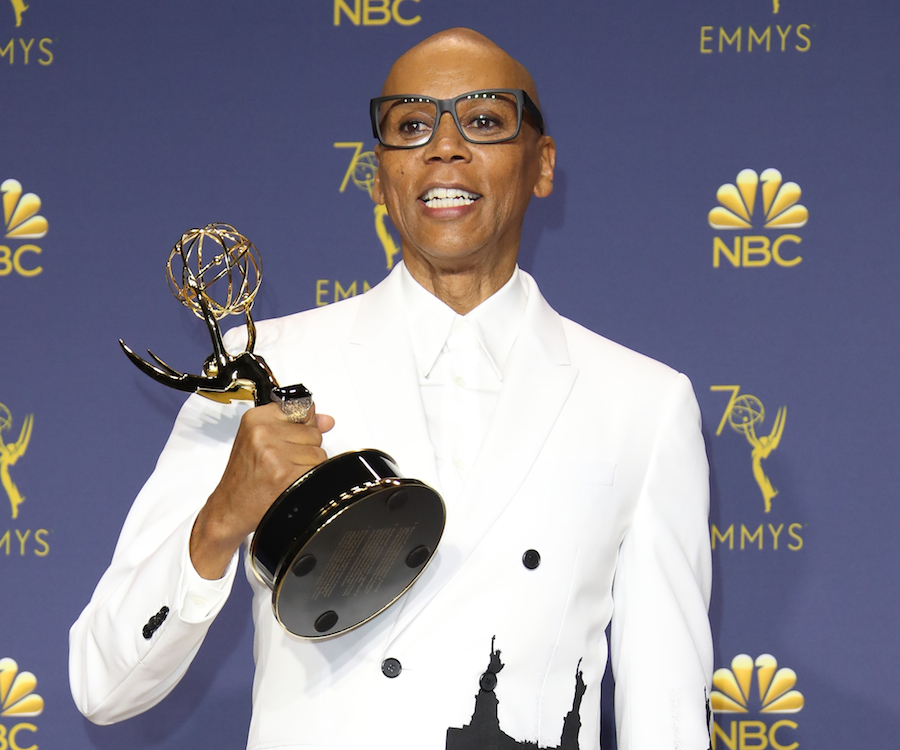 In this house, we love RuPaul, which is why we are SO excited whenever we hear news about his upcoming project with Netflix, “AJ and the Queen”. The show stars Emmy-winner RuPaul as Ruby Red, who is, as Netflix put in a press release, “a bigger-than-life but down-on-her-luck drag queen who travels across America from club to club in a rundown 1990s R/V with her unlikely sidekick AJ, a recently orphaned, tough-talking, scrappy 11-year-old stowaway”. As the quirky duo travel throughout the country, they spread Ruby’s message of love and acceptance and end up changing people’s lives along their journey.

The show has just added four new cast members! It was announced earlier this week that Josh Segarra will play Hector, Ruby’s boyfriend who has dark and dangerous ways about him. Michael-Leon Wooley joins the cast as Louis, a blind drag queen, alongside Katerina Tannenbaum as Brianna, a “clueless hooker with a deep connection to AJ”, and Tia Carrere as Lady Danger, the villain of our story who has found infamy in the world of drag for injecting clients with cheap silicone. YIKES!

The role of AJ has yet to be announced, but with RuPaul being so involved with the creation of this show, we’re sure that whoever they cast will be phenomenal, no doubt.

The show is written by RuPaul and Michael Patrick King (who wrote for the WONDERFUL and ICONIC show “Sex and the City”), and will be produced by MPK Productions in association with Warner Bros. Television. A premiere date for this 10-episode series has yet to be officially announced, but we are keeping close tabs on all official information on the new show, and we can’t wait to hear more! In the meantime, I’m gonna go re-watch the last season of “Drag Race”...