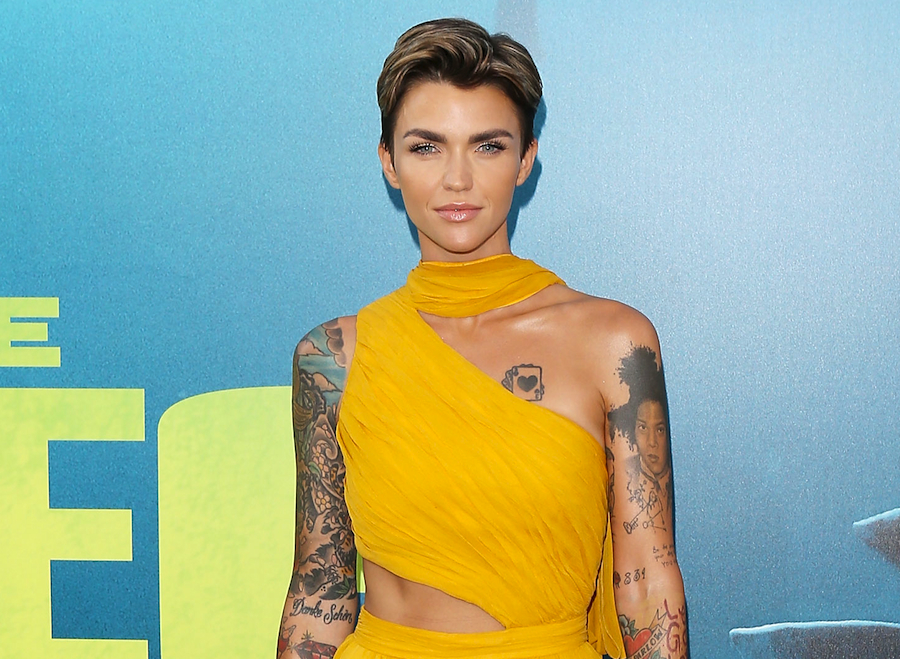 Not long ago, news broke out that The CW was aiming to make a Batwoman television series and people got excited. The part that got the most attention, however, was that not only did the network want to stay true to the comics with Batwoman’s homosexuality, thus making her the first onscreen LGBTQ superhero, but that they wanted to get the right representation and cast a lesbian actress. It didn’t take long for The CW to make their pick of [email protected]@$$ actress Ruby Rose.

“Batwoman” has no release date at this time, but it is unfortunately slated to premiere next year. There is no guarantee at this time that Rose will appearing in the other Arrowverse shows in their upcoming seasons but the chances are strong.