ICYMI: Rian Johnson and Daniel Craig Teaming Up For Murder Mystery 'Knives Out'! 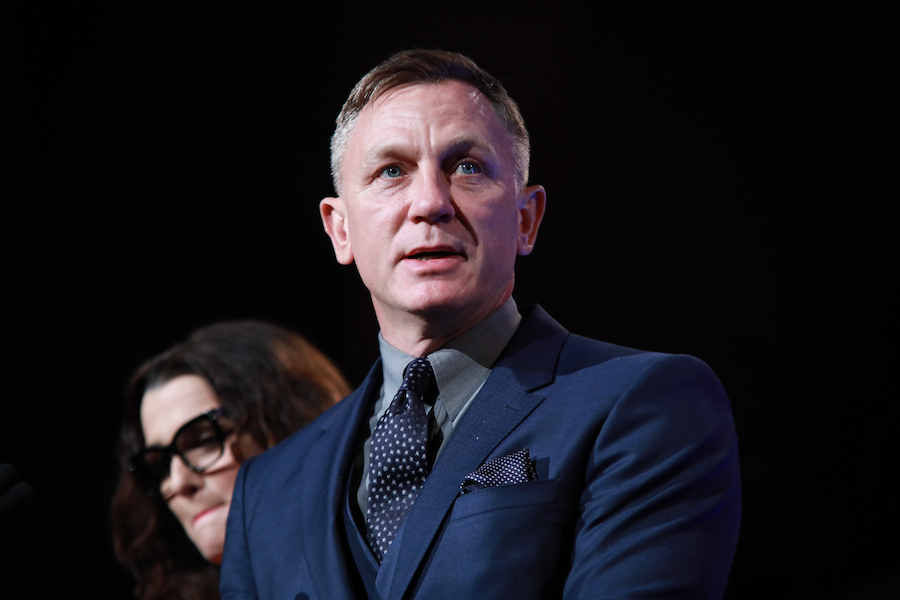 James Bond HIMSELF, aka Daniel Craig, has signed on toRian Johnson's murder mystery Knives Out.Craig will play a detective who is tackling solving a crime.

Johnson is teaming up once again with Ram Bergman, his long time producing partner. The pair most recently collaborated with each other on Star Wars: The Last Jedi, and have now co-wrote the Knives Out script together.

Fun Fact: Craig actually had a cameo as a Stormtrooper in Star Wars: The Force Awakens, the predecessor to The Last Jedi... though that film was directed by J.J. Abrams, not Johnson.

The role inKnives Out came to Craig after Danny Boyle suddenly left the James Bond franchise after being signed on as director for Bond’s 25th installment, which is currently delaying the film and causing it to miss its initial release date, which was supposed to be November 8, 2019.

Craig has been playing the iconic role of Mr. “Shaken Not Stirred” since 2006 in Casino Royale and subsequently played Agent 007 in 2008's Quantum of Solace, 2012's Skyfall, and 2015's Spectre. We certainly hope the next Bond installment gets back on track soon! But for now, we’re super excited to see 007's collaboration with the director ofLooper and Star Wars!