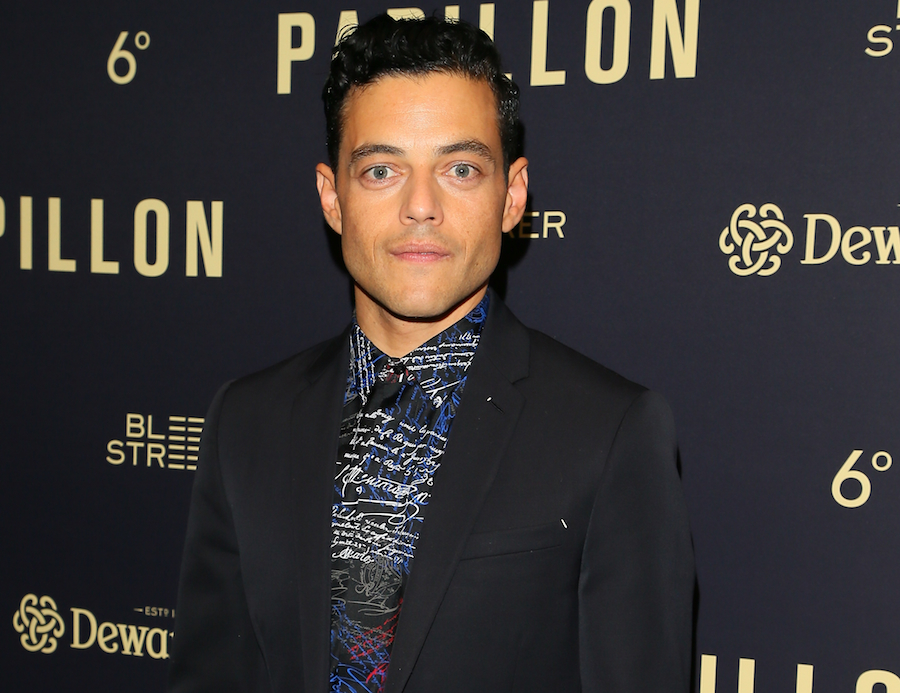 It is never easy to walk away from something you have put so much effort into. When you put your heart and soul into a project, it almost becomes part of you. And I’m pretty sure everyone would agree with me when I say that “Mr. Robot” has definitely had a serious impact on its star, Rami Malek. Malek went from a no-name familiar face to Emmy Award-winning actor when he took the role of Elliot for the USA series back in 2015. But unfortunately all great things must come to an end. “Mr. Robot” will finish its run with a 4th and final season.

While Malek is understandably saddened that his first big hit show is coming to an end, he is definitely happy that he is able to walk away on a high note and with the finish line in sight. Instead of overstaying its welcome, USA and “Mr. Robot” creator Sam Esmail have decide to finish off this hacker series with an expanded Season 4 to hit the network’s program slate sometime next year. This will hopefully give Malek’s character Elliot enough time to wrap up all loose ends and fully restore order to the world in which he has brought so much chaos too.

As a die-hard fan of the series, I can vouch for its consistency in wowing the audience with its signature style of twists and turns. “Mr. Robot” is very addictive and keeps you on the edge of your seat until the episodes' final moments. It also touches on so many relevant issues that people are facing in today's world as well as showcasing humanity's utter dependence on technology without actually respecting the damage it could do if not properly maintained.

Last season was the best season so far with the stakes being higher then they have ever been for Elliot and the rest of F Society, the freedom fighting hacker group that attempted to wipe out the world’s debt but actually made things worse. Elliot finds himself in the grasp of the Dark Army, a cyber terrorism group run by the mysterious White Rose, whose intentions are not really known (they have hinted at some sort of time travel but never made anything clear about their motives). Elliot must figure out how to survive all while trying to evade the FBI, who is right on his tail. Season 3 of “Mr. Robot” was definitely one to remember and sets up the series to have an epic final season.

Malek’s tenure on USA’s “Mr. Robot” has set him up to rise to the higher echelons of the acting world. He has gone from TV to movie star rather quickly starring in several big name productions. The 37-year-old performer’s career is set to take off into the stratosphere. He just recently released a remake of 1973’s Papillion in theaters opposite Charlie Hunnam this past August. Then he is poised for some awards attention with his highly-anticipated portrayal of rock icon Freddie Mercury in the film titled Bohemian Rhapsody.

It will be interesting to see where the performer's career takes him once the final season of the USA series comes and goes. Whatever may happen once “Mr. Robot” finally shuts down, it is safe to say that we will be seeing Rami Malek’s name in lights for the foreseeable future.